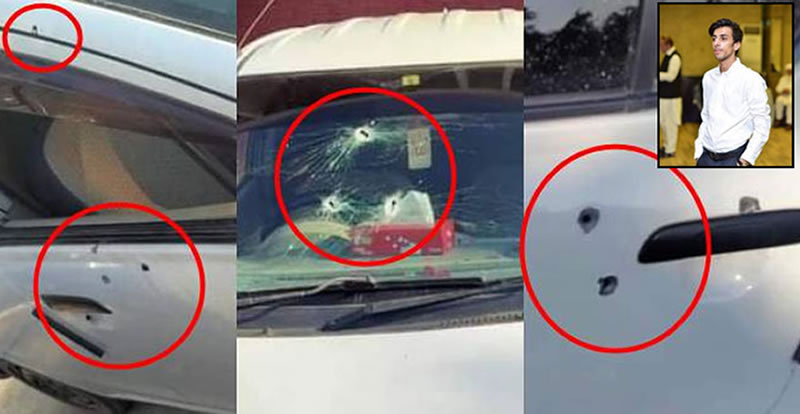 The five accused were presented before the court as Judge Raja Jawad Abbas resumed hearing. The investigation officer requested the judge to extend physical remand of the accused by five days.

He said their statement under section 364 of CrPC will be recorded, due to which their custody is required. Accepting his plea, the court granted a five-day extension in the accused’s physical remand.

At the start of the hearing, the judge asked the IO about progress thus far made in investigation, to which the latter replied that the accused have confessed to the crime. He quoted them as saying that an innocent citizen lost his life because of their fault.

On Jan 2, the five Counter-Terrorism Department (CTD) personnel were taken into custody for indiscriminately gunning down 22-year-old Osama in the Sector G-10 area on Srignagar Highway within the jurisdiction of Ramna police station in the federal capital.