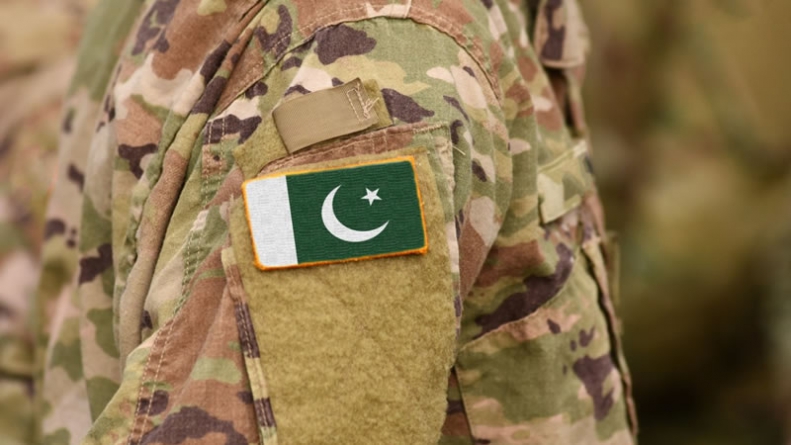 Pakistan Army has been ranked the 10th most powerful in the world out of 133 countries on the Global Firepower index 2021, according to data released by the group on its official website.

The list by Global Firepower (GFP) relies on more than 50 factors to determine a nation’s PowerIndex (‘PwrIndx’) score with categories ranging from military might and financials to logistical capability and geography.

In the annual GFP review of 2021, Pakistan Armed Forces scored 0.2083 with 0.000 being the perfect score in the list. With a huge jump of five places leaving behind Israel, Canada, Iran and Indonesia in the process, Pakistan is the only country in the top 15 which improved its ranking.

Currently, the country dedicates $7 billion from its annual budget for defence purposes.

The United States military was ranked the most powerful armed force in the world, closely followed by Russia and China. India retained the fourth slot while Angola, Bulgaria and Syria declined in the ranking.

Turkey, Italy, Egypt, Germany, Saudi Arabia, Spain and Australia were also among prominent militaries which were beaten by Pakistan military in the rankings.

This author has not added a biography. Meanwhile Top has contributed 2693 posts. Click here to view them.