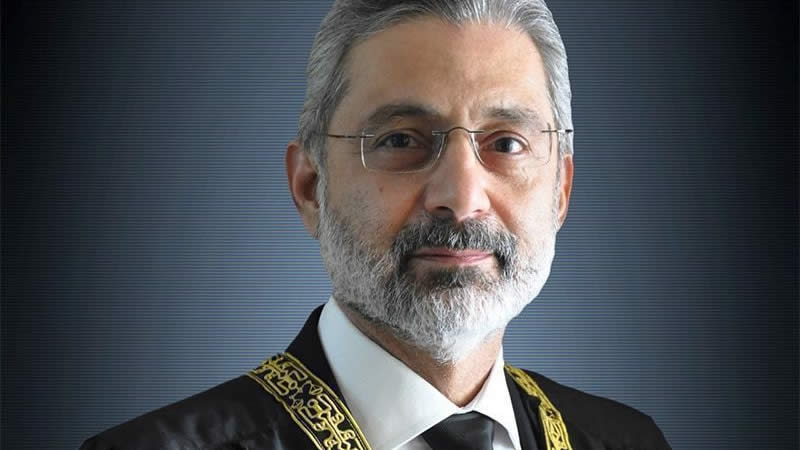 In a shocking development, the personal data of Supreme Court Judge Justice Qazi Faez Isa has been compromised after his mobile phone was hacked, the top court said on Tuesday.

“It is intimated to all and sundry that the cell phone of Hon’ble Mr Justice Qazi Faez Isa has been hacked,” said the apex court in a statement.

The statement cautioned that the judge’s cell number can be used for communication with “ulterior motives”.

“Therefore, the communication purportedly made from his lordship’s cell phone, which his lordship had not sent, may be treated as fake and false,” it added.

Earlier in August 2020, a major cyber-attack by Indian intelligence agencies had been identified by the country’s intelligence apparatus, according to a statement issued by the Pakistan Army.

Back then, the military also sent advisory to all government departments and institutions in order to identify lapses and enhance cyber-security measures in place.

Lately, reports of WhatsApp One Time Password (OTP) scam emerged in the country which reportedly targeted many users across the country.