PPP Drops Rehman Malik from its List of Senate Candidates 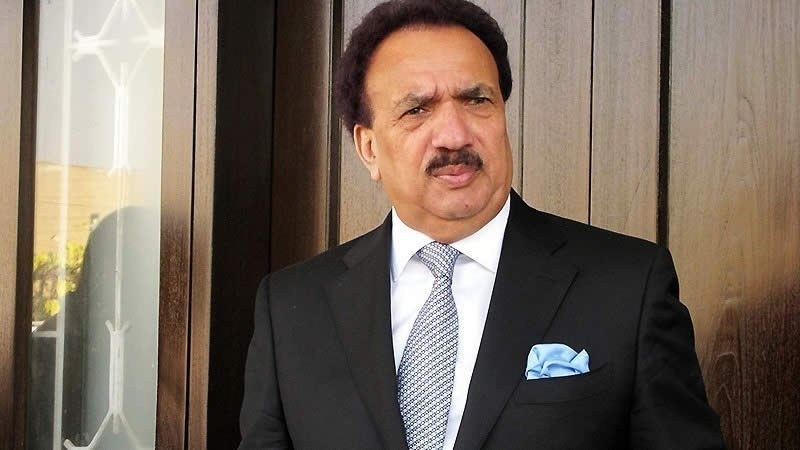 The CEC objected to his third consecutive nomination

Former interior minister Rehman Malik has been dropped from the PPP’s list of candidates for the March 3 Senate election, party insiders said Sunday.

Another PPP leader Azfar Bukhari’s name was also removed from the list at the last minute.

The names were struck off after members of the central executive committee objected to their nominations, sources within the PPP told media.

Malik was being nominated for the third consecutive time, according to the sources. Bukhari’s nomination was opposed because of his close ties with the PTI leadership and the country’s powerful establishment.

The PPP parliamentary board has approved the names of Jam Mehtab Dahar, Taj Haider, Saleem Mandviwalla, Sherry Rehman and Shahadat Awan for the election on general seats from Sindh.

On technocrat quota, the party has nominated Farooq H. Naek and Dr Karim Khawaja. Palwasha Khan, Khairun Nisa and Rukhsana Shah have been finalized for seats reserved for women.

Bukhari confirmed to media that he applied for the Senate ticket but the party declined it.