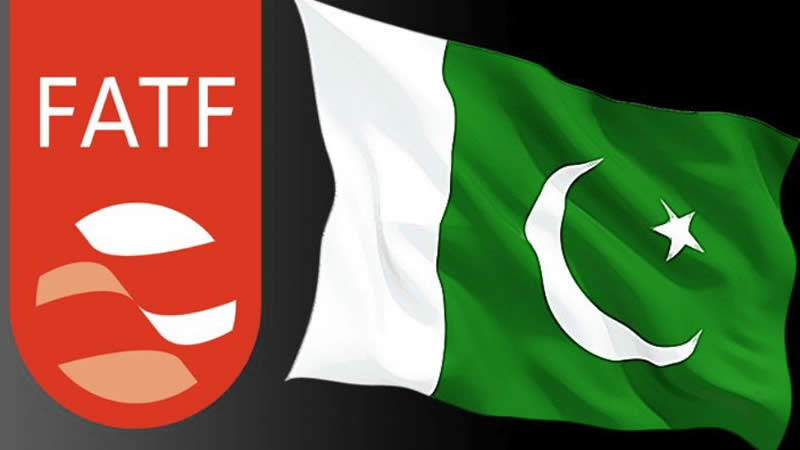 Pakistan has reached out to member countries of the Financial Action Task Force (FATF) in an effort to garner their support for exiting from the grey list, just days ahead of a meeting of the global watchdog on terror financing.

The FATF plenary is set to begin on February 22. This year the session would be held virtually. The four-day meeting would decide whether to keep Pakistan in the grey list or not.

Although Foreign Minister Shah Mahmood Qureshi sounded optimistic about the outcome of the upcoming FATF meeting, officials admitted that Pakistan would remain in the grey list at least until June.

Ahead of the FATF plenary, Pakistan has been seeking the support of member countries for an on-site visit, a crucial step — if agrees — will brighten Islamabad’s chances of formally exiting the grey list by June.

“If agrees, the FATF on-site visit will help Pakistan come out of the grey list by June this year,” said a senior Pakistani official dealing with the matter.

“Over the past few days, the Foreign Office has been inviting ambassadors and diplomats of FATF-member countries to brief them about the ‘substantive progress’ made by Pakistan to implement the 27-point action plan,” officials familiar with the development told The Express Tribune.

The Foreign Office authorities have been telling the FATF-member countries to look at Pakistan’s case ‘objectively’ and not to allow the process to be politicised by certain countries.

Pakistan has requested the countries to support its case and allow the on-site inspection by the FATF, a crucial step that leads to the removal of the country from the grey list.

Pakistan has been on the ‘grey list’ since June 2018 for failing to take adequate steps to counter terror financing, money laundering and ensure successful prosecution of terrorists.

Pakistan had been given a 27-point action plan to get out of the grey list. Islamabad was given multiple deadlines to implement the plan. In October last year, the FATF acknowledged Pakistan’s progress but called for the full implementation of the plan by February this year.

Ahead of the plenary meeting, Pakistan reiterated its commitment to implement the FATF action plan.

“FATF had assessed Pakistan to have completed 21 of the 27 Action Items under the current Action Plan. In the remaining six partially addressed items, significant progress has been made by Pakistan, which is duly acknowledged by the wider FATF Membership. Pakistan remains committed to completing its FATF Action Plan,” said Foreign Office spokesperson Zahid Hafiz Chaudhri.

Pakistan feels that India is using the FATF forum to target the country. Special Assistant to the Prime Minister on National Security Dr Moeed Yusuf has said the FATF’s grey listing of Pakistan was more of a ‘political’ decision than ‘technical’.

In order to counter the Indian lobby, Pakistan is in contact with the FATF-member countries to ensure they view Pakistan’s progress objectively.

A foreign diplomat, who was briefed by Pakistani authorities on the FATF progress, told The Express Tribune that he had ‘sympathy’ with Pakistan but added that his country would take a position based on the expert opinion.

Sources said Pakistan was asking the FATF member countries to acknowledge the progress and support its case at a time when the country was making sincere efforts at addressing deficiencies and other shortcomings in its system.