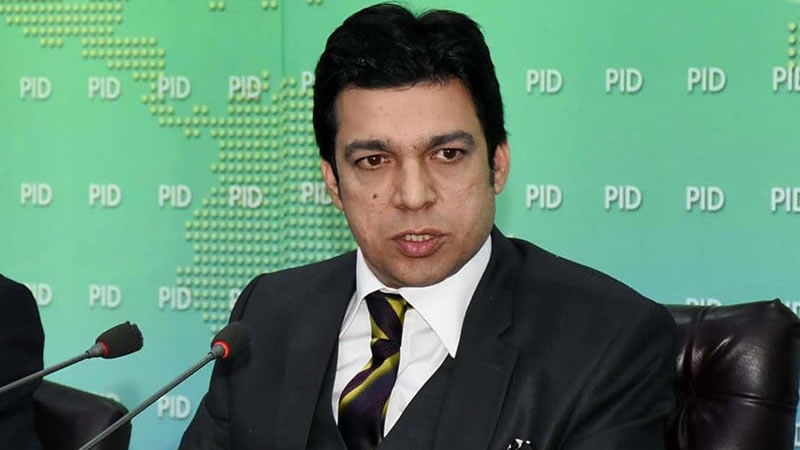 Petitioner says he lied about his US citizenship

The Election Tribunal has issued notices to Water Resources Minister Faisal Vawda and the Election Commission of Pakistan in a case challenging the PTI MNA’s nomination for Senate elections.

In a hearing on Monday, the tribunal summoned responses from the parties by Tuesday, February 23.

On February 20, Advocate Qadir Khan Mandokhail challenged the returning officer’s decision to approve Vawda’s nomination papers. He told the court that the leader hid the truth about his US citizenship and he doesn’t deserve to hold any public post. “On these grounds, Vawda’s nomination papers should be rejected and his tickets should be cancelled,” Mandokhail requested the court.

He added that when these reservations were taken to the returning officers, he rejected them. “The officer’s actions were illegal and unconstitutional.”

Following this, the tribunal instructed Vawda to appear in court and respond to the allegations.

They wrote that they were “extremely disappointed with the entire process”.

These reservations were, however, cleared by Prime Minister Imran Khan in a parliamentary session on February 17.
Vawda’s dual nationality

A news report revealed that Vawda filed his nomination papers for the 2018 General Election on June 11, 2018, when he still held US nationality. His papers were approved on June 18, 2018. The federal minister had filed papers to give up his US citizenship on June 22, 2018, and he was issued a certificate on June 25. 2019. The process usually takes weeks or even months, according to The News.

A petition was filed for his disqualification under section Article 62(i)(f). The law deems it necessary for all members of Parliament to be ‘sadiq’ and ‘ameen’. They are prohibited from concealing information about their assets.

On the other hand, Article 63(1)(c) of the Constitution says that “a person shall be disqualified from being elected or chosen as, and from being, a member of Parliament if he ceases to be a citizen of Pakistan or acquires the citizenship of a foreign state.”

On October 17, 2018, two PML-N leaders were disqualified by the Supreme Court for holding dual nationalities. Sadia Abbasi and Haroon Akhtar had dual citizenship when they filed their nomination papers.