Senate Elections to be held Through Secret Ballot under Article 226: SC 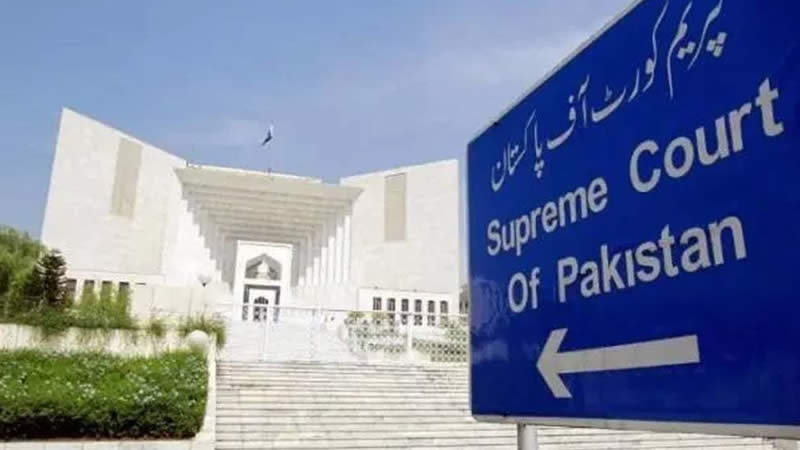 The Supreme Court (SC) on Monday announced that Senate elections would be held under Article 226 of the Constitution through secret balloting.

However, SC in its opinion, also stated that the Election Commission of Pakistan was empowered to take all measures to curb corrupt practices under Article 218 (3).

The decision was taken with a 4-1 majority.

“SC also said that secrecy is not absolute,” the decision stated.

Earlier, CEC appearing before the bench had stated that secrecy is absolute.

The federal government through Attorney General for Pakistan Khalid Jawed Khan filed the presidential reference under Article 186 of the Constitution, seeking opinion of the apex court as to whether the Senate elections are held under the Constitution (Article 226) or under the law (Election Act 2017).

The government had contended that the Senate elections are held under the law and therefore there was no need to amend Article 226 of the Constitution.

In view of its contention, the government has already promulgated an ordinance, allowing open ballot in the Senate elections. However, the enforcement of the ordinance is subject to the verdict of the Supreme Court.

The government had tabled a constitution amendment bill in parliament to introduce open ballot but it vain.

The judges have raised several questions during all hearings. First, the bench focused on the legal question, which is main subject of the presidential reference.

Suddenly, the judges raised the questions over the applicability of Article 218 (3), stating, … it is the duty of the Election Commission of Pakistan (ECP) to organise and conduct election and to make such arrangements as are necessary to ensure that the election is conducted honestly, justly, fairly and in accordance with law, and that corrupt practices are guarded against.

Later, the apex court summoned the chief election commissioner along with all ECP members to inform it about the election scheme to curb corrupt practices in the country.

The CEC, while disagreeing with the majority judges observations, had stated that legislation would be required for identifiable/traceable ballot.

He stated that secrecy of ballot was ‘absolute’. Upon that, the chief justice expressed disappointment.

Later, ECP asked all candidates for Senate elections to submit their affidavit that they would not involve in corrupt practices.