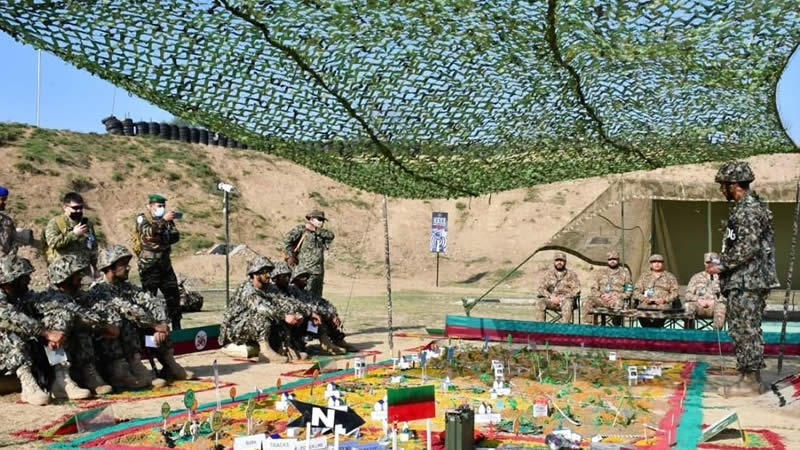 The teams from Jordan, Sri Lanka, Turkey and Uzbekistan will take part as participants, whereas Morocco, Indonesia, Kaza­khstan and Tajikistan will be participating as observers in the three-day competition.

The competition has been designed to test tactical skills in physical and professional domains as well as agility of the participating teams to generate responses in challenging real-time field scenarios.

Last year, according to the ISPR, seven Pakistan Army teams, Pakistan Air Force and international teams and representatives from 16 countries had taken part in the third international PATS competition.

Spread over 2,500 acres, the National Counter-Terrorism Centre, Pabbi, was established in 2009 and its infrastructure was upgraded five years later to accommodate foreign armies’ and domestic law enforcement agencies’ growing demand for training with the Pakistan Army.

According to the ISPR, the addition of new facilities turned the NCTC into the best counter-terrorism training facility amongst the contemporary armies.