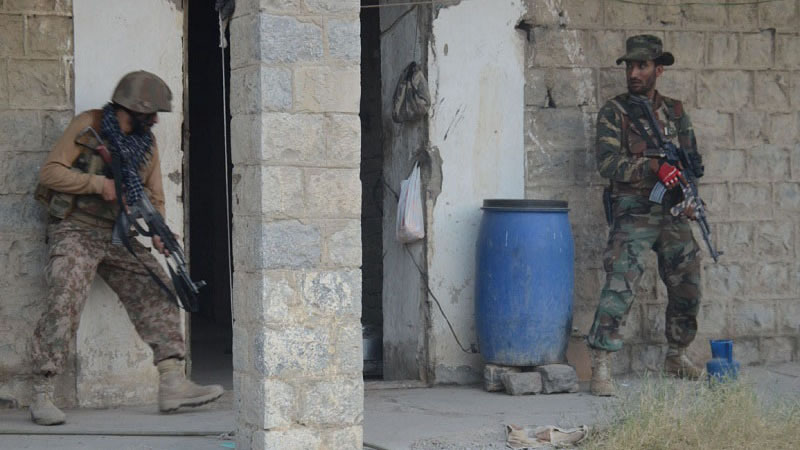 The ISPR, Pakistan army’s media-wing, said in a statement that three of them Abdul Alam Zeb, Molvi Mehboob and Mir Salam were commanders of two TTP groups.

Commander Alam Zeb, the ISPR said, was involved in more than 20 attacks on security forces in various areas of North and South Waziristan.

Terrorist commanders Molvi Mehboob and Mir Salam were close associates of former TTP leader Baitullah Mehsud, who was killed in a US drone attack in August 2009.

The terrorist commanders were involved in several attacks on security forces and military convoys, said the ISPR.