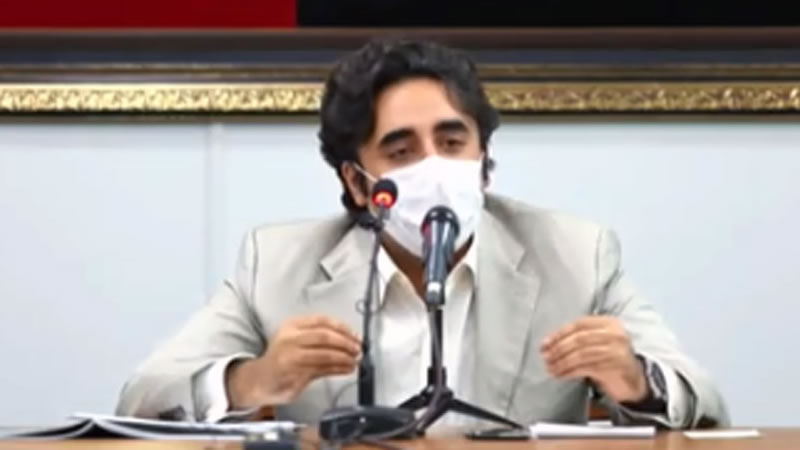 The PPP has formed a four-member team to challenge the Senate chairman’s election, the party confirmed Sunday.

On March 12, Sadiq Sanjrani became the Senate chairman for the second time after defeating PPP’s Gillani by six votes.

Sanjrani got 48 votes in the election, while Gillani ended up receiving 42 votes. According to Presiding Officer Muzaffar Hussain Shah, seven votes polled for Gillani were rejected.

The PPP and other the PDM parties objected to the rejection of seven votes and announced that they will challenge the presiding officer’s decision in the high court.