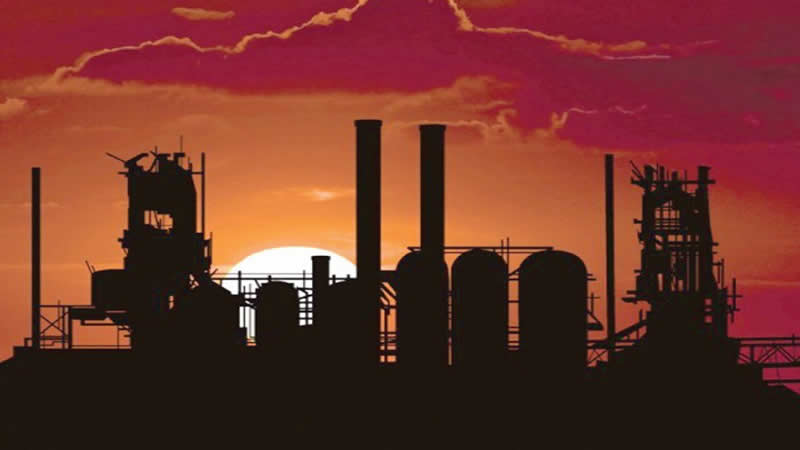 Industrialists are preparing to slash 15-20% jobs after Eidul Fitr in the wake of slowdown in industrial production amid third wave of Covid-19 pandemic in Pakistan, The Express Tribune learnt on the International Labour Day on Saturday.

The estimated number of layoffs, of 15-20%, translates into millions, considering the industrial sector of the economy provides job opportunities to around 21% of the total labour force.

“Initially, we estimate 15-20% layoffs after Eid, however, the actual number of layoffs may be much higher than the initial estimates,” said Employers’ Federation of Pakistan (EFP) former president Majyd Aziz.

He estimated the number in light of his discussion with fellow industrialists.

Around 99% of textile processing industries in SITE industrial area (of Karachi) have halved their production time to 12 hours a day compared to 24 hours a day a few months ago,” he said.

To recall, Pakistan’s textile factories operated at 100% or full capacity for a few months in the recent past after they scored lofty export orders. Many countries around the globe placed orders with Pakistani textile firms due to low infection rate in the country compared to mounting cases in regional nations like China, India, Vietnam and Bangladesh.

He added that business confidence was on the decline after January 2021 as well.

“Industrialists were bullish during October 2020 to January 2021 (when Pakistan received huge amount of textile export orders),” he said.

“Industrialists may face shortage of working capital and other funds to pay salaries to workers after Eid, as factories would remain close for about 10 days,” he said.

Initially, it was Covid-19 which dented peoples’ livelihoods as they were not prepared to deal with it. However, during the third wave of the pandemic in the country, people should take the blame for loss of lives and livelihoods amid rising virus cases as they are not following standard operating procedures such as wearing facemasks and social distancing.

Miftah, who belongs to Pakistan Muslim League-Nawaz (PML-N), partly blamed the Pakistan Tehreek-e-Insaf (PTI) government for loss of jobs and spike in number of people falling below the poverty line.

He said that Prime Minister Imran Khan has turned the economy upside down after PML-N handed over a well performing economy in 2018.

“According to preliminary estimates conducted by the Pakistan Institute of Development Economics (PIDE), the Covid-19 pandemic can have a negative impact on employment in the country in the last quarter of 2019-20,” the government reported in Economic Survey 2019-20. “Initial estimates shows that in case of limited restrictions, about 1.4 million jobs will be lost, which are equal to 2.2% of the employed workforce.”

It anticipated wage losses to translate into Rs23.6 billion in monetary terms. Under moderate restrictions, employment loss could be up to 12.3 million, around 20% of the employed labour force and wage loss will be Rs209.6 billion.