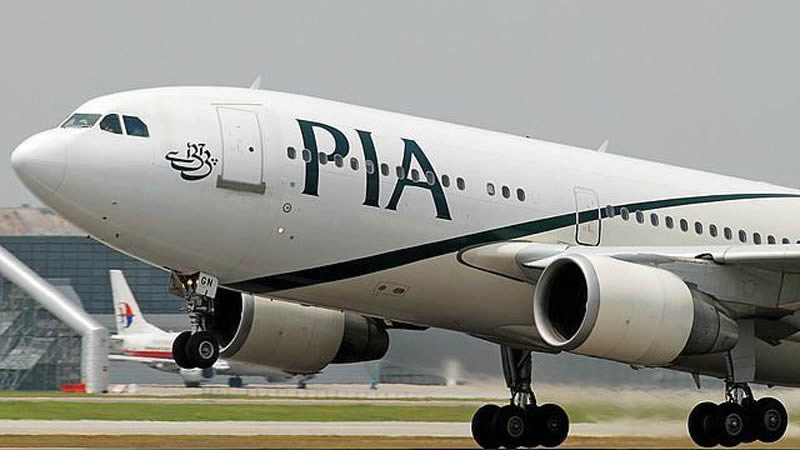 The Federal Investigation Agency (FIA) on Monday registered a case against two former chairmen of the Pakistan International Airlines (PIA), a former acting chief executive officer (CEO), and arrested a former director on charges of causing losses of over Rs1.25 billion to the national exchequer.

The FIA Corporate Crime Circle Karachi apprehended former director engineering PIA Maqsood Ahmed and registered a case against him. Other nominated in the first information report (FIR) were former chairmen Nasser Jaffer and Irfan Elahi and former acting CEO Bernd Hildenbrand and others.

According to an FIA spokesperson, the Corporate Crime Circle, Karachi, apprehended former director Maqsood Ahmed on “the basis of solid evidence”, while efforts were afoot to apprehend the remaining accused in the mega corruption case.

The spokesperson said that after the special audit of the PIA on the orders of the Supreme Court, the FIA Corporate Crime Circle started investigation into the scandal. He added that illegal agreements were made to improve the quality of business class.

Earlier, the Supreme Court had ordered special audit of the PIA which led to audit para No. 12.1.3 pertaining to corruption and corrupt practices by the PIA management in the up-graduation of business class seats, in-flight entertainment service and integration of both, resulting into pecuniary loss of 5.3 million euros and $1.65 million.

The FIA inquiry revealed that the then chairmen of PIA Nasser Jaffer and Irfan Elahi, the then acting CEO Hildenbrand, former director engineering Maqsood Ahmed and others by abusing their official position caused huge loss to national exchequer without the supply of any contracted goods or services from any company with their ulterior motives for the wrongful gains.