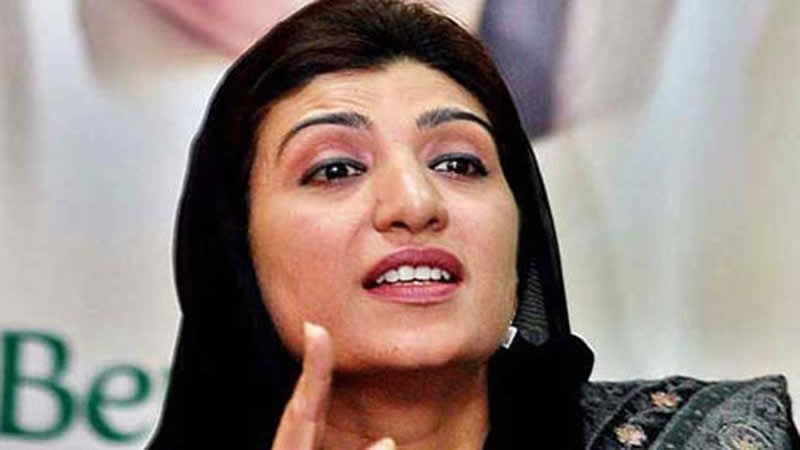 The court separated her case and fixed June 14 for indictment of the rest of the accused persons. The judge also summoned the investigation officer of the reference on the next date of hearing.

According to the 32-page reference against the Pakis­tan Peoples Party leader and others, a complaint was received in the National Accountability Bureau (NAB) alleging that the BISP had awarded contracts to advertising agencies in 2009-10 and 2010-11 in violation of the Public Procurement Rules (PPR), 2004.

It was further alleged that Rs1.657 billion was awarded to one advertising agency, Midas (Private) Limited.

The Executive Board Meeting of NAB authorised an inquiry on May 23, 2014 which was subsequently upgraded into investigation.

It further said that the evidence collected during the investigation had established that Ms Raja and others being public office holders pre-qualified advertising agencies in 2009 and awarded the media campaign of the BISP in violation of the PPR, 2004 as well as PID guidelines and released media payments against the alleged exaggerated fake bills submitted by the suspects and committed the offence of corruption and corrupt practices.

It may be mentioned that in January this year, co-accused Salman Khalid has turned approver against the BISP chief. In his application he expressed willingness to testify as witness in this case.