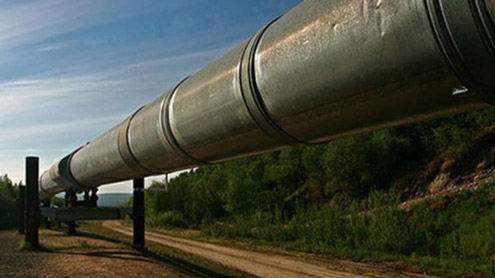 Two people were killed in a pipeline explosion caused by leakage of gas in the wee hours of Wednesday in the Mir Kosh village of Ghotki.A 36-inch gas pipeline caught fire last night due to gas leakage in the Mir Kosh area of Sindh’s Ghotki district. In the incident, two people died and two others were injured. The injured were shifted to a nearby hospital. According to police, the incident was not an act of terrorism and occurred due to leakage of gas. After the pipeline explosion, the supply of gas was suspended to various cities and towns of Punjab.