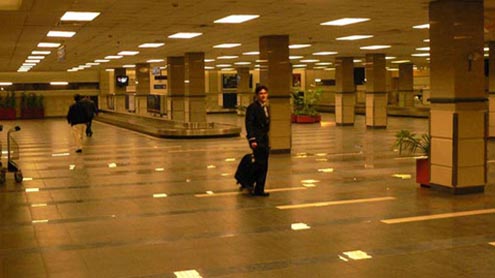 The Federal Investigative Agency (FIA) personnel carried out an operation in the federal capital on Thursday and arrested 12 foreign women and two men. In a bid to arrest two Uzbek women who had fled the Islamabad airport without passing the immigration counter, the FIA launched a crackdown in four different locations of Section F3 area of Islamabad. Subsequently, twelve foreign women and two men were detained.

According to the Deputy Director of FIA Nasrullah Gondal, the detained women hailed from Central Asian States and were involved in immortal activities. According to sources, the visas of some women had expired and they were staying illegally in the city. They would be exiled after legal action.