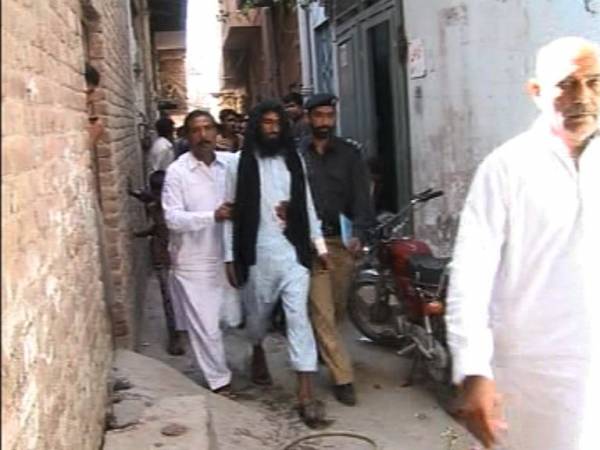 LAHORE: In yet another incident of brutality, a ruthless man killed his wife and two-year-old son in Lahore. He was later arrested by police and confessed the dual murder, SAMAA reported Sunday. The incident took place in Lahore’s Noor Colony were according to police and rescue officials Javed, a rickshaw driver, murdered his wife Farzana and Tayyab, 2, apparently due to domestic quarrel.

They said the accused, who was living in a single-room house in Ghaziabad area, strangulated his wife and child following an altercation today. He also injured himself with a dagger in a failed attempt of suicide. Javed later called Rescue 1122 and informed about the killings. Meanwhile, he was arrested by the police who claimed that the accused have confessed to killing his wife and minor child over a domestic dispute. Police took the bodies into custody and started investigation. – SAMAA