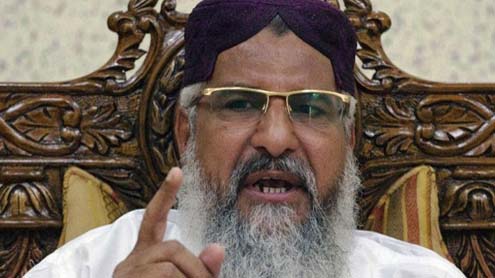 Mr Ludhianvi and Abdul Ghafoor Jhangvi had challenged the victory of Sheikh Akram, father of former minister Sheikh Waqas Akram, in the last year’s elections on the charges of bogus voting and bank loan default. The tribunal comprising Javed Rashid Mehboobi said in its order: “Election of the returned candidate Sheikh Muhammad Akram from NA-89 (Jhang-I) has been declared void and simultaneously, the petitioner Maulana Muhammad Ahmed Ludhianvi, has been declared as duly elected.” Security was beefed up in Jhang following the announcement of the tribunal’s order. –Dawn