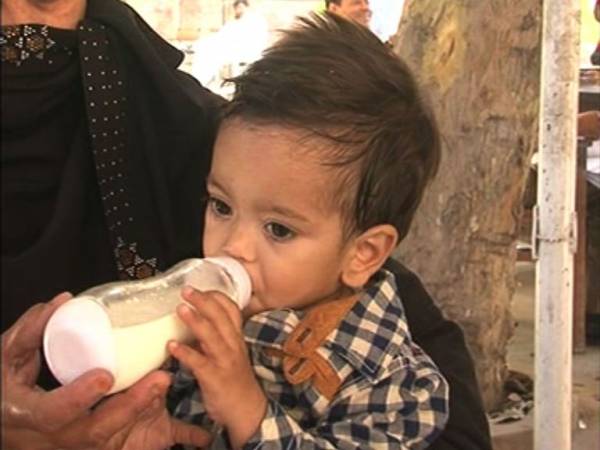 Police on Saturday removed the name of a nine-month-old baby from FIR, lodged in connection with attempted murder. On April 3rd, the police registered a case against the child for attacking them. Additional Session Judge approved interim bail of the child as he appeared with his parents. Already disgraced police faced huge insult after this negligence as every news channel aired this news. -SAMAA