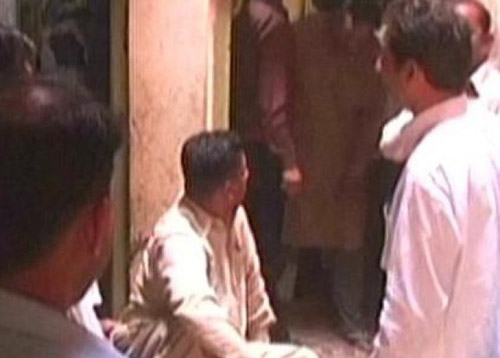 The corpse of 20-year-old Zeeshan, who dug a 40-foot long shaft beneath his house in search of treasure, has been discovered by the Rescue 1122 team. His body has been spotted 44 hours after the rescue operation started and the team is currently struggling to take the body out of the shaft. Zeeshan’s father had earlier said that three months ago a pir visited their house and told them that they had a large treasure buried beneath. In a statement to the police, he and Zeeshan’s mother said they had told their youngest son to dig under the house. The son had started digging ten weeks ago, but on Saturday he did not emerge from the shaft. -tribune