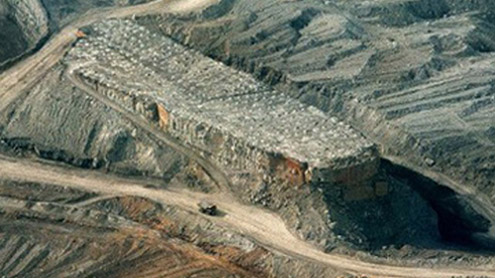 An explosion in a gypsum mine in Khewra left three people dead and seven others buried under the rubble. Khewra is a city in Punjab’s district of Jehlum. The explosion – reportedly carried out to make way inside the mine – went wrong and resulted in casualties. Rescue workers are yet to reach the site. Earlier in January, an explosion in Orakzai Agency caused a mine to cave in, killing two coal miners and severely injuring five others. -tribune

Umar Akmal in Fresh Fray Over Violations in Mehndi

Umar Akmal in Fresh Fray Over Violations in Mehndi