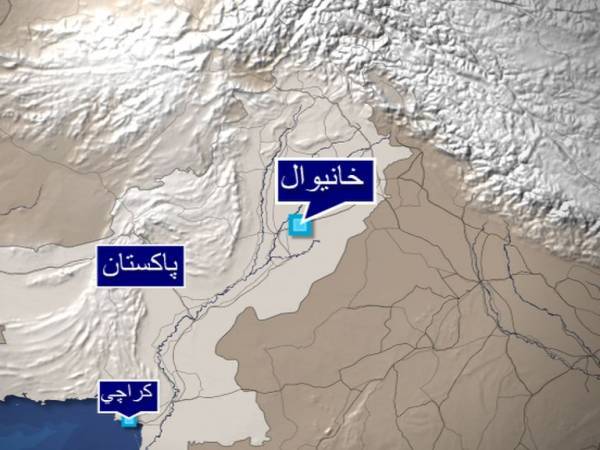 At least four people were killed in a road accident near Khanewal town of Punjab.Police and rescue officials said the people lost their lives when a truck collided head-on with a car carrying five people.

The incident took place on Kabirwala-Jhang road near Khanewal’s Thana Haveli Koranga area this morning.  Four people were killed on the spot while another was injured. They were going to Multan from Khanewal.  Police and rescue workers shifted the dead and injured to a government-run hospital in Khanewal. Police said over-speeding caused the accident. – SAMAA