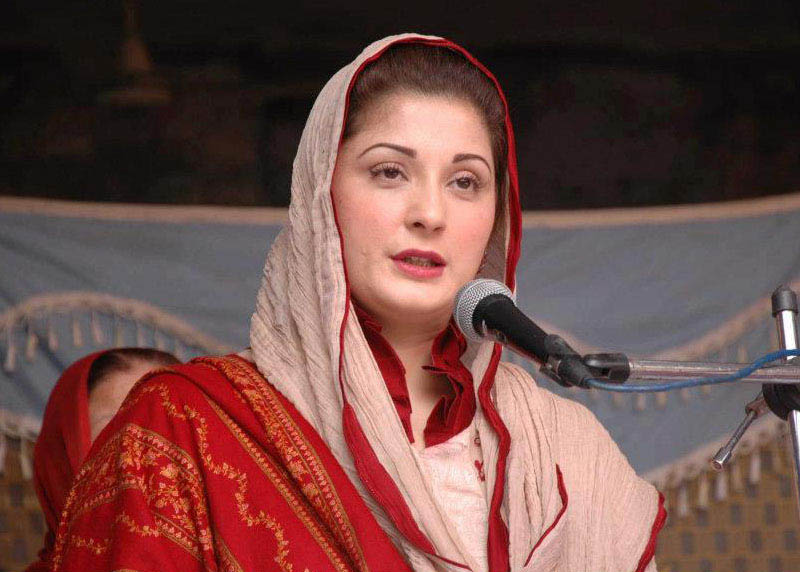 The Lahore High Court gave the federal government on Tuesday an opportunity to replace Maryam Nawaz with another individual as chairperson of the Prime Minister Youth Loan Programme. “The chairperson has to be changed,” Justice Syed Mansoor Ali Shah observed during the hearing of a petition filed by Zubair Niazi, a local leader of Pakistan Tehreek-i-Insaf, against the appointment.

The judge, however, said the court was showing grace by giving a chance to the government to change the chairperson in a lawful and transparent manner. During the hearing, deputy attorney general Amir Rehman presented academic credentials of Ms Maryam, but withdrew them after failing to answer a query whether the Ph.D. degree was actual or honorary. He said the details presented before the court were collected from the internet. Justice Shah also expressed wonder over the combination of degrees – M.A. (English Literature) and Ph.D. in Political Science – earned by Maryam Nawaz. Defending the impugned appointment, the deputy attorney general argued that the office of the chairperson was not a public office but a sort of focal person.

He said holding of the chairperson’s post by Maryam Nawaz did not affect the disbursement of funds. The judge asked the law officer whether a cook could be appointed as focal person in the name of prerogative. The court also rejected the argument that appointment of foreign ambassadors was also an example of the prime minister’s prerogative and observed that public money was involved in the instant case.

The court adjourned the hearing for two hours with directives to the law officer to come up with instructions from the federal government whether it was willing to consider the in-house change. The deputy attorney general appeared before the court at 3pm and said Prime Minister Nawaz Sharif was on an official visit to Germany and would return on Thursday.

He requested the court to defer the matter till return of the prime minister because his point of view was essential to answer the court’s query. The petitioner’s counsel opposed the request, but the judge adjourned the hearing till Friday and directed the law officer to come up with a lawful and transparent mechanism for the new appointment along with academic credentials of Maryam Nawaz. Earlier, the petitioner’s counsel argued that the appointment of Maryam Nawaz was a case of sheer nepotism.

He said the appointment had been made in violation of law and several judgments passed by the Supreme Court. He said neither a public notice nor an advertisement was issued before the appointment. The counsel requested the court to set aside the impugned appointment and pass a detailed judgment on the matter. -dawn