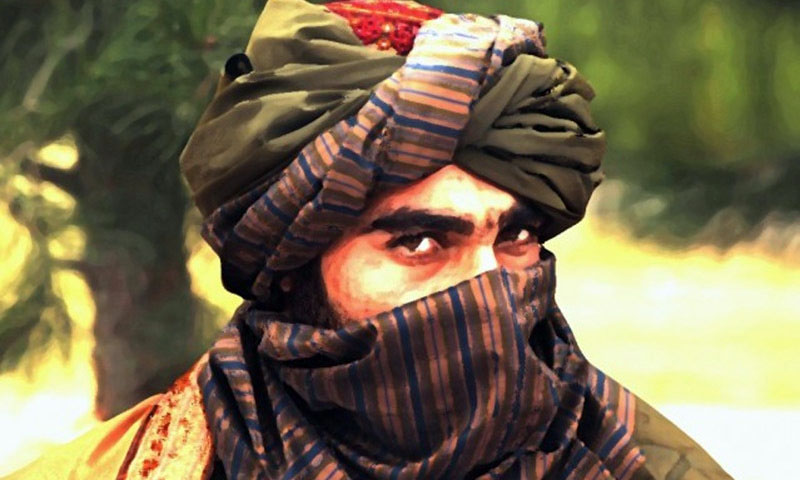 The Punjab government has promulgated an ordinance which bans glorification of terrorists and their outfits at any forum and in the media. It regulates manufacture or sale of uniforms of law-enforcement agencies. “The organiser of a formal assembly shall electronically record audio and video of unedited speech or speeches made there, and submit a copy of such record to the officer in-charge of the police station (concerned).” The ordinance defines ‘formal assembly’ as a political or religious gathering held with prior notice or a sermon at a place of worship. A marriage ceremony, a lecture or an activity in an educational institution or meetings of a club, society or company will not be considered as such an assembly.

Formal forum means electronic or print media (television, radio, newspaper, periodical and journal), political or religious gathering with prior notice or a sermon at a place of worship. The term ‘organiser’ means a person or persons, who has or have organised the assembly or invited people to attend it and includes owner, manager or in-charge of the place where the assembly is held and the person who makes a speech there.

The ordinance forbids a person from manufacturing, possessing or selling uniform of police or any other organisation or agency notified by the government without their prior written permission. The punishment for violation of the three offences is imprisonment for up to six months and fine ranging from Rs25,000 to Rs100,000. The illegally manufactured uniform shall be seized and forfeited. The offences are cognisable and non-bailable and will be summarily tried by a class-I magistrate. -dawn