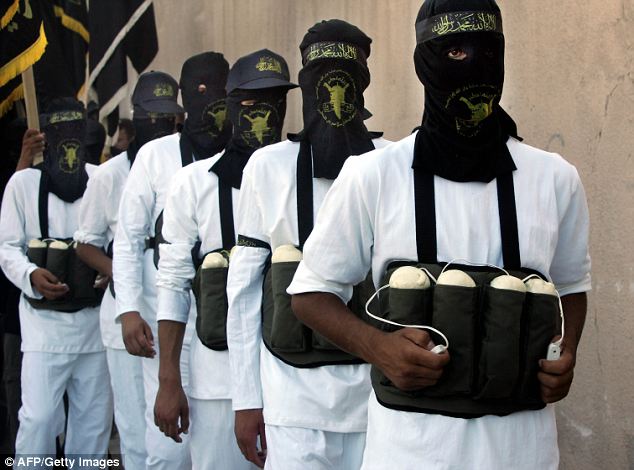 Some 200 religious scholars have issued a decree against suicide attacks and termed them unlawful under Islamic law.

The decree issued at a conference of ulema here on Sunday said the philosophy behind the self-styled Islamic State (IS), banned Tehreek-i-Taliban Pakistan, Al Qaeda, Boko Haram and other so-called jihadi outfits was misleading. Such groups operated in an un-Islamic manner and their thinking was flawed because it was based on poor knowledge and ignorance, said the decree released to the media by Maulana Ziaul Haq Naqshbandi. The so-called jihadi outfits were unmindful of the conditions that must be met before declaration of jihad. Furthermore, the elements involved in sectarian killings were guilty of ‘fasad’, as Islam did not allow killings in the name of sect. “The Islamic government is bound to crush such rebels,” said the decree. It described the elements opposing polio immunisation campaign as “misguided people”. “And those killing women health workers are the worst criminals,” the decree said. Those who attack worship places of non-Muslims are the worst sinners and protecting non-Muslims is mandatory for an Islamic state, according to the decree.

Maulana Naqshbandi said the conference had decided to observe Friday (May 22) as a day for peace and love. On the day, sermons would be delivered in about 400,000 mosques against unlawful killings, he said. An ulema board would be set up to counter the narrative of terrorist organisations like the TTP and IS. A movement called “Eradicate Terrorism and Save Country” would also be launched, said the Maulana. Religious leaders of other countries would be approached to get endorsements for the decree, he added. Maulana Naqshbandi said the conference had also called for “international legislation” against blasphemy.

10 Most Beautiful Pakistani Actresses In 2015