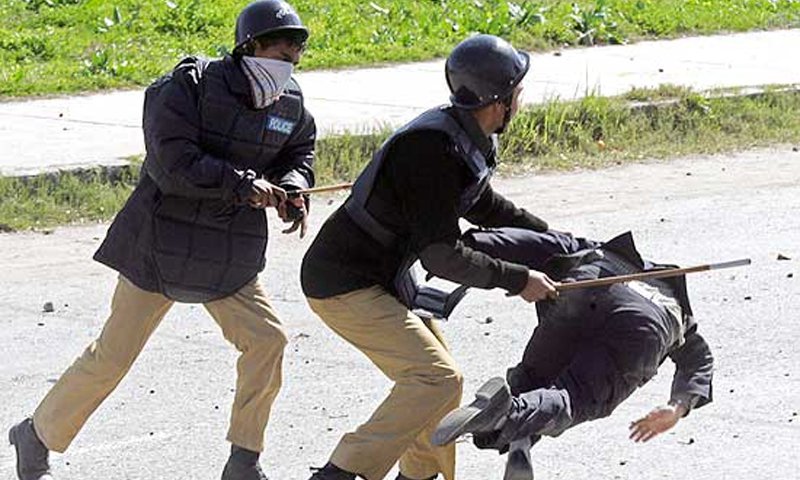 Two lawyers, including the President of the bar Association Daska Rana Khalid Abbas, were killed with two being wounded on Monday,

During clashes between protesters and police lawyers in Daska Tehsil of Sialkot in Punjab, according to local media sources. Fire opened to disperse the protesters, which resulted in a pedestrian and three lawyers receiving gun shot wounds, sources claimed.

The injured were shifted to Civil Hospital Daska, where Rana Khalid Abbas and another lawyer conceded his wounds during treatment, reportedly. Shaw, Shehzad Warraich was later arrested by order of a district Doctor Asif Shahzad Khan, authorities stated.