Punjab Vows to Take Terror Fight to the Finish 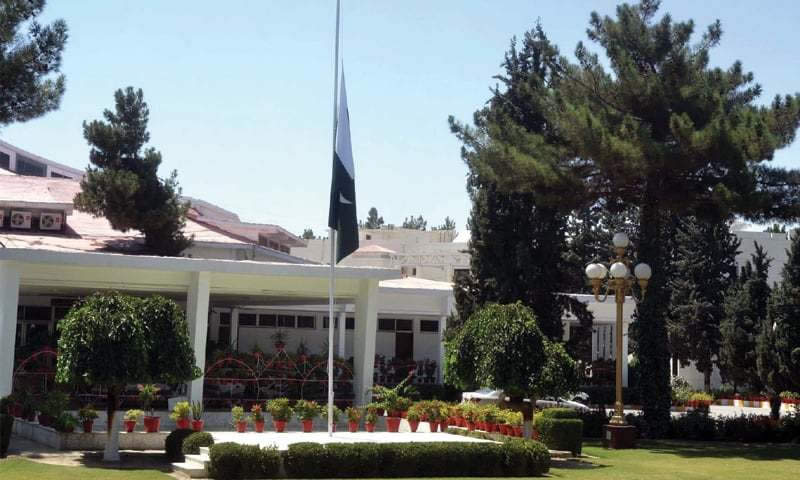 Punjab vows to take terror fight to the finish

The Punjab cabinet expressed its determination on Monday to eliminate terrorism from the province and the country. A meeting presided over by Chief Minister Shahbaz Sharif condemned the assassination of provincial law minister retired Col Shuja Khanzada in a suicide attack on Sunday and offered Fateha for the victims.

A resolution adopted at the meeting paid tribute to the slain minister for laying down his life in the war against terrorism and pledged to further his mission of eradicating terrorism.

The cabinet expressed sympathies with the bereaved families. The chief minister acknowledged that the late minister had played a prominent role in the setting up of the Counter-Terrorism Force and integrated command, communication and control centre. He said Mr Khanzada’s services for maintaining law and order and eradicating terrorism from the province would always be remembered and the federal government would be recommended to confer the country’s highest civil award on him for his invaluable services.

He said the terrorists and their facilitators would be wiped out and no effort would be spared to eradicate terrorism from Punjab and the entire country. Mr Sharif said he himself would lead the war against terrorism. He said the mission of Mr Khanzada would be furthered and no compromise would be made in this regard. “It is now or never.” The cabinet resolved to stand shoulder-to-shoulder with the chief minister in the war against terror. Meanwhile, the Pakistan Tehreek-i-Insaf and Jamaat-i-Islami have submitted separate resolutions to the Punjab Assembly secretariat condemning the Attock suicide attack and paying tribute to the brave minister and expressing support for the ongoing operation against terrorists.

Leader of the Opposition in the Punjab Assembly Mahmoodur Rashid extended PTI’s unconditional support for the war against terror and demanded a thorough probe into the suicide attack. He urged the government to fully implement the National Action Plan till the restoration of peace in the country. Mr Rashid led a PTI delegation to the Lahore residence of Mr Khanzada to offer condolences to the bereaved family. Civil society activists also visited Mr Khanzada’s residence and laid floral wreaths and lit candles there as a mark of respect.

But the Pakistan Awami Tehreek criticised the Punjab government for its failure to provide adequate security to the late home minister despite the fact that he had received threats to his life. PAT General Secretary Khurram Nawaz Gandapur said the ruling family did not provide even a single bullet-proof vehicle to the minister, while they themselves enjoyed a security cover of 2,000 policemen and never travelled without a convoy of bullet-proof jeeps. He demanded a thorough investigation into the security lapse.