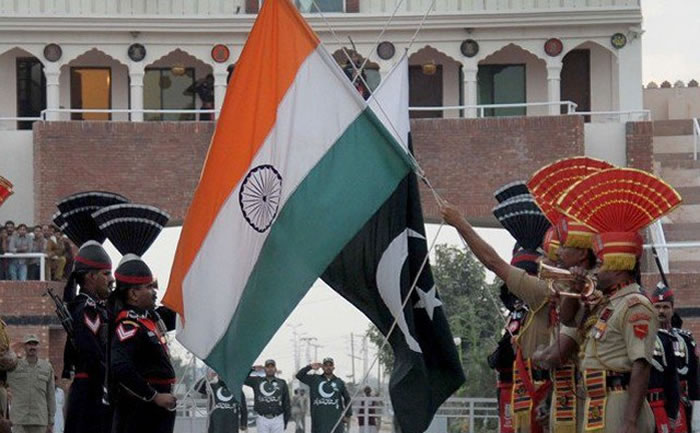 A16-member delegation of Pakistan Rangers can leave for New Delhi on Friday to put on meetings in a attempt to defuse current border tensions which had forced the 2 nuclear nations “on the verge of war” with their Indian counterparts.

while Border Security Force Director General Devendra Kumar Pathak will represent India at the meeting. Pakistan Rangers (Pun­jab) spokesman Maj Wah­e­ed Barki told Dawn it had been an annual conference, nevertheless it had gained significance inside the aftermath of ceasefire violations by India.