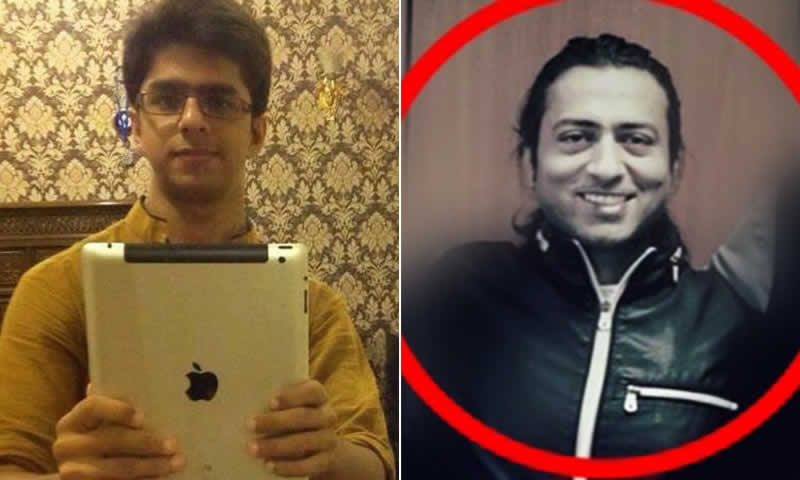 The Supreme Court referred to the Lahore High Court on Thursday matters relating to acquittal of the accused in the Zain murder case.

The apex court asked the LHC to decide within two months an appeal filed by the state against the acquittal of five accused, including Mustafa Kanju, son of a former minister of state, by an anti-terrorism court (ATC) in Lahore.

The SC kept the matter pending till the high court’s decision on the appeal. A three-judge SC bench headed by Justice Amir Hani Muslim, which had taken up matter on a suo motu notice, observed that in order to understand the viewpoint of the legal heirs of the deceased, the court had called them in chambers and heard them individually. The court said in its short order that Ms Ghazala, the mother of the deceased, had told the judges that she was a poor woman and after the untimely death of her husband she was earning the living of her family comprising two daughters and a son who was killed on a footpath/road in the evening of April 1 this year. She said that her brothers also belonged to a lower middle class family and could hardly make both ends meet. And because of that she and her daughters were scared and disturbed. One of her daughters, Manahil, told the judges that she could not appear in examinations because of apprehensions about her safety.

But, the order said, the aggrieved mother still wanted the state to take steps to ensure that those who had killed her son were punished. Her statement said that she had not forgiven the accused nor had entered into any compromise nor had been terrorised by anyone. According to the statement, it was the duty of the state to collect material against the culprits and prove their guilt. The court order said: “We, in the given circumstances, are shocked to see the state of affairs where a mother of a young boy because of her weaknesses and other shortcomings is being compelled to give up her right to seek justice. The procedure provided under our present criminal justice system is very cumbersome. We can understand that the legal heirs of the deceased have lost confidence not only in the police but also in state machinery. They feel insecure and need to be assured that justice will be done.”