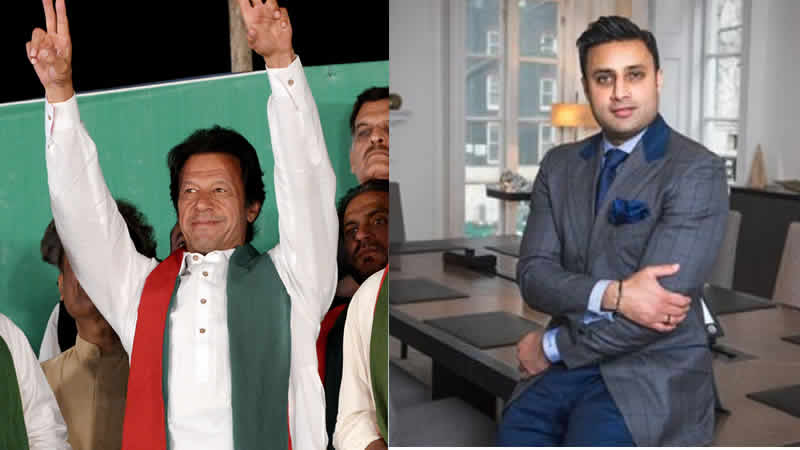 British Prime Minister David Cameron announced to table details of his assets and in the parliament. He also called for revised transparency measures to tighten noose on tax evaders. PM Nawaz faced a huge backlash from opposition parties mainly PTI chief. Imran Khan demanded the Prime Minister of setting up a judicial commission led by Chief Justice of Pakistan (CJP) Anwar Zaheer Jamali to probe the issue. PM Nawaz, in a live address to the nation announced formation of a commission to probe him and his family among other Pakistanis. Prior to the address, PM Nawaz had visited London citing medical checkup the reason behind. However, different sections dubbed the move as an attempt to ‘right the wrong’.