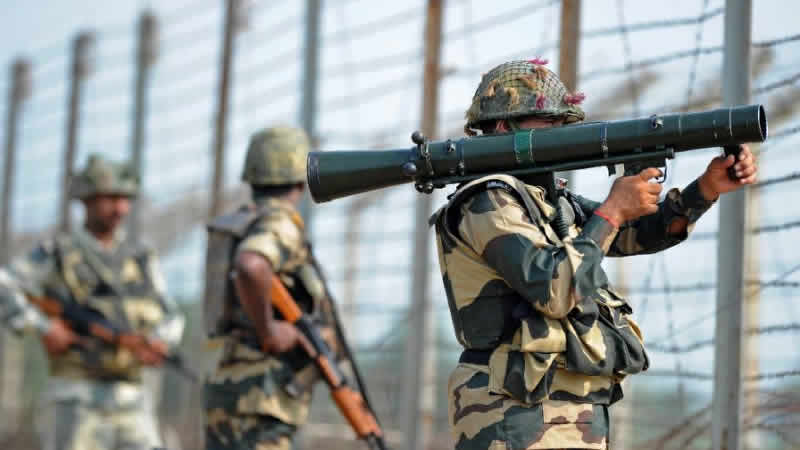 Pakistan on Tuesday lodged a protest with the United Nations Military Observer Group in India and Pakistan (UNMOGIP) over the killing of civilians due to unprovoked Indian firing, Inter Services Public Relations (ISPR) said.

In the recent episode of unprovoked firing by Indian troops along the Line of Control (LOC) on Tuesday, two women identified as Kalsoom and her daughter Amna embraced martyrdom due to Indian fire in Mandole village in Battal sector, while another male civilian was martyred at Khoiratta sector.

The Indian troops resorted to unprovoked firing across the LOC at Sabzkot, Khuiratta, Nekrun and Sharda, Tander, Battal and Baroh sectors and targetted civilian population living in villages along the LOC.