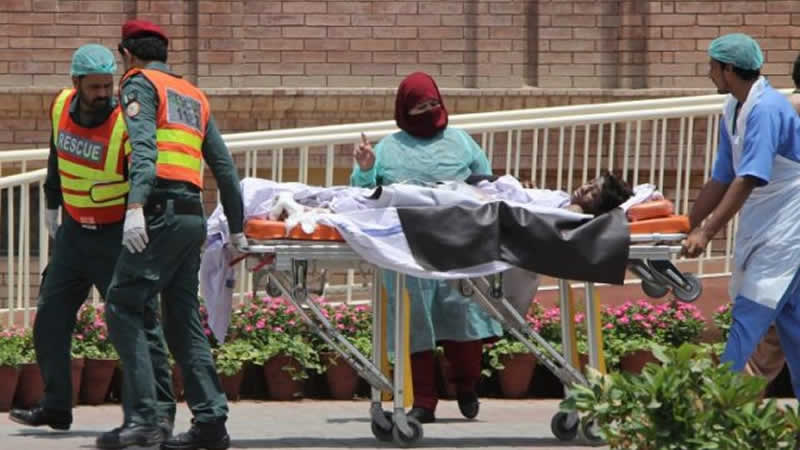 According to hospital’s administration, 59 people were brought to the health facility with serious burn injuries. Ten of the victims died on Monday whilf five expired today.

Five of those died have been identified as Mubashir Iqbal (13), Altaf (6), Waqt Ali (10), Mumtaz (26) and Naeem Hussain (15). Rescue sources said that unidentified bodies were shifted to Victoria Hospital, Bahawalpur.

At least 153 people were killed and scores of others were wounded when an overturned oil tanker exploded in Ahmedpur Sharqia on Sunday morning.

Villagers from nearby areas rushed to the spot to recover fuel from the tanker before it exploded engulfing hundreds of people.