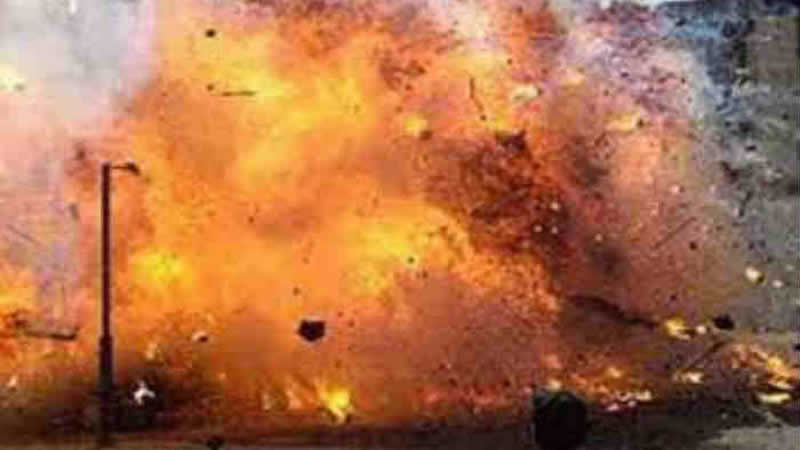 At least two people were killed in an explosion in the Ferozepur area of the provincial capital on Monday afternoon.

Police sources have said that the explosive device was likely planted along the roadside. The explosion took place near the Arfa Karim IT Tower.

Several motorcycles and at least one vehicle has been reported damage in the explosion. Medical aid is being provided to the injured and the area has been cordoned off by security forces.