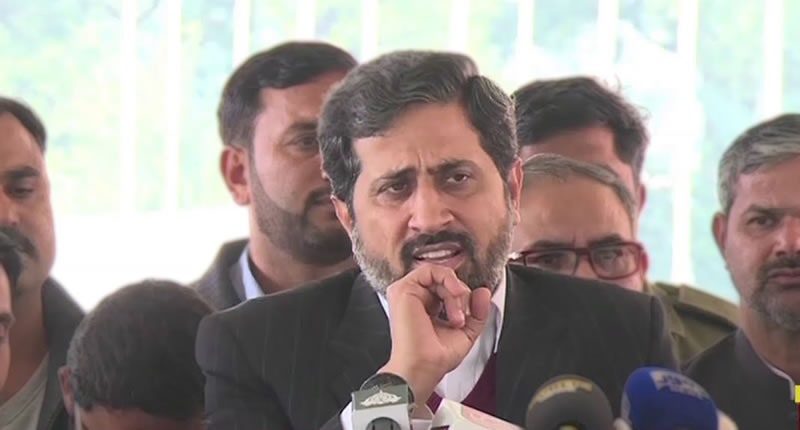 Punjab’s Minister for Information and Culture Fayyaz-ul-Hassan Chohan has announced that his department will soon be launching a province-wide talent hunt by the name of Voice of Punjab as of February 16, stated a press release.

“This program is being launched from Multan. To become a part of it, aspiring singers may send their voice notes in over WhatsApp or on the telephone numbers of the department to audition,” Chohan said at a meeting held on Wednesday. “Twenty aspiring singers from four different regions would be trained by renowned experts before a grand finale is held. For this purpose, a four-member committee would be constituted to be headed by Directors of Regional Arts Council.” He had previously said, “New singers will be brought into Lahore and so, the industry, this way.”

The Minister added that the participants would be selected on the basis of their performances in a transparent manner and no discrimination in this regard would be made. Moreover, he assured those present at the meeting that the financial affairs of Voice of Punjab would also be monitored strictly.

Chohan further disclosed that the first three winners of the contest would be presented with cash rewards of Rs500,000, Rs300,000 and Rs100,500 respectively. As for the overall 20 candidates who make the cut, they will also be rewarded with cash.

Interestingly, only five singers from each region of Punjab will be selected for the final competition. Chohan said that Voice of Punjab will now be conducted every year and that the names of judges would be finalised after the approval by the committee.

The launch of Voice of Punjab is one of the several extreme measures being undertaken by Chohan and his department to improve the conditions of Pakistan’s entertainment industry. They are wholeheartedly focused on the welfare of those employed in the industry, particularly Lahore’s theatre circuit, and have been holding meetings with stakeholders and artists to understand the issues they are facing more deeply. For this purpose, new policies will soon be implemented and an Advisory Committee has been established to provide suggestions and advice to the Ministry. tribune