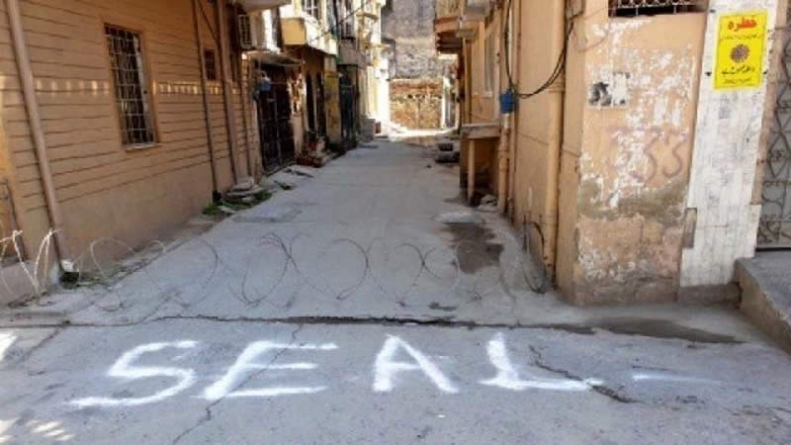 Amid widespread confusion about localities selected for a smart lockdown and despite reported opposition from the health department, the Lahore district administration has locked down scores areas in the city.

Meanwhile, district administrations in six other major cities of Punjab geared up to impose lockdown in hotspot areas for the containment of the Covid-19 pandemic after the formal permission to do so was granted by the chief secretary during a meeting.

A statement issued after the meeting said that In the light of the directions of the National Command and Operations Centre (NCOC), the Punjab government has decided to impose lockdown in areas with potential Covid-19 hotspots in seven cities of the province to control the fast-growing number of coronavirus cases. The NCOC issued directions regarding lockdown in 20 cities across the country, including seven of Punjab. The cities of Punjab include Lahore, Rawalpindi, Faisalabad, Multan, Gujranwala, Sialkot and Gujarat.

Chief Secretary Jawwad Rafique Malik issued orders regarding the implementation of the NCOC directives. There will be a lockdown in Lahore from Tuesday midnight and in other cities from Wednesday.

Police were deployed at the entry and exit points of the areas placed under restrictions, while Army and Rangers would be on standby.

The chief secretary said that it has been decided to give powers to the deputy commissioners to lock down the areas worst hit by the coronavirus in their districts. He said that the list of affected areas would be released in the media for the guidance of the people.

The chief secretary directed the officers to ensure the availability of essential commodities and access to medical facilities for the citizens during the lockdown.

Throughout Monday and Tuesday, several lists of proposed places expected to be locked down kept taking rounds. However, as always, no one from government took the initiative of clearing the confusion. One of such an unconfirmed list was even aired by several electronic media outlets, however that too was overlooked by the authorities entrusted with task of looking after media affairs.

The health department also continued to express its reservation over the decision of lockdown. An official claimed that officially they had not been involved in the communication about the yard stick for the smart lockdown. It was not known with how many patients an area becomes a hotspot, he said. He also disagreed with the concept of ‘smart’ lockdown. He asked how could it be assumed that an area with merely one patient cannot become a hotspot in near future. He said that a flawed policy is being followed that might not yield any positive results.

The official said the policy of experimenting will only exhaust the people.

“Will the people in the sealed areas be allowed to go out to buy grocery and if not then how will they purchase necessary food items?” he asked. The purpose of lockdowns is to break the cycle of the virus, whereas this concept of smart lockdown does not break the cycle of virus in entirety, he said.

On the other hand, the Primary and Secondary Healthcare Department has extended the ongoing lockdown restrictions in the province till June 30.