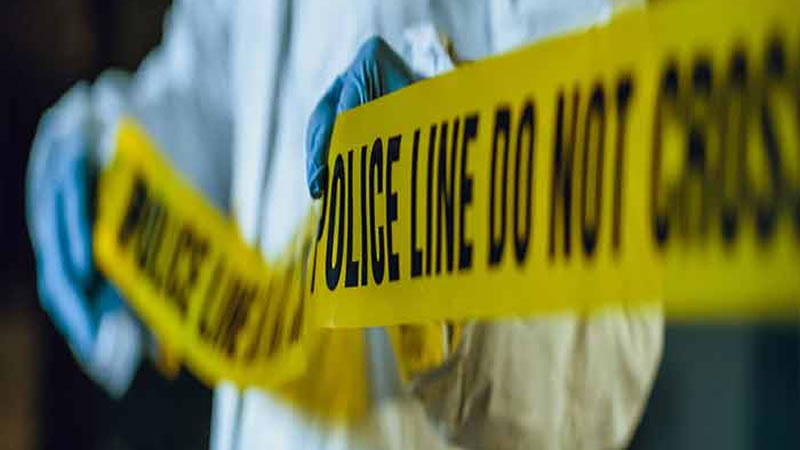 They said the man killed his daughters first and then attempted to end his own life.

He was shifted to a nearby hospital in critical condition, where he died, a police official said, adding the bodies of the deceased girls were also moved to hospital for an autopsy.

Chief Minister Usman Buzdar expressed sorrow over the tragic incident and directed the Capital City Police Office (CCPO) to ensure the incident is investigated from every aspect and submit a report in this regard.