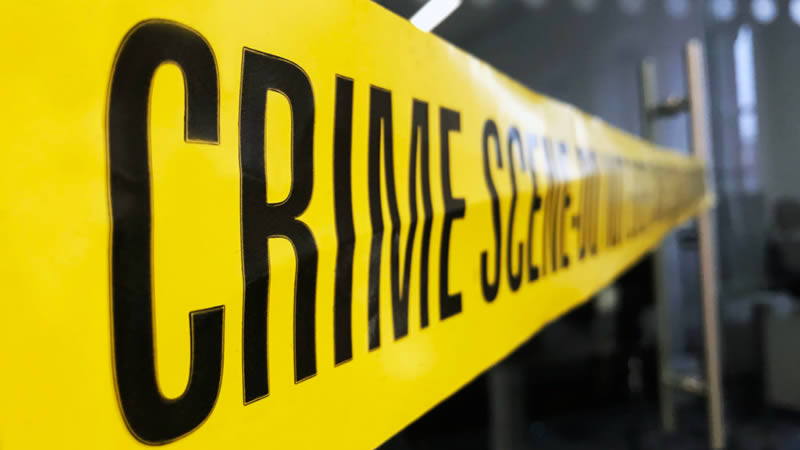 A man was killed and three injured after patrolling police in Faisalabad’s Dijkot opened fire at their car for not stopping.

According to the victim’s family, Waqas Ahmed and his friends were returning home from a wedding on Wednesday when they were stopped by four officers of the patrolling police.

“After stopping and questioning them, the police chased their car,” Ahmed’s cousin said. “The officers forced Waqas out of the car and then shot him multiple times.”

They slapped Ahmed after he had passed away as well. “They then took three other men in the car to an unknown location. We didn’t know anything about their whereabouts,” he added.

The three men were initially taken into police custody and later released after the CCPO got involved. On the other hand, the accused police officers said they chased the car as it had not stopped for a security check. “Waqas was killed in an exchange of fire,” a police officer said.

The families of the victim and arrested men have blocked the city’s Samundri Road in protest and are demanding justice.

Following this, the Faisalabad CCPO took notice of the incident and launched an inquiry. The four accused police officers, including sub inspector Shahid Manzoor, have been arrested and an FIR has been registered.

Ahmed’s body has been sent for a post-mortem examination while the three other men have been sent back home. They sustained minor injuries.