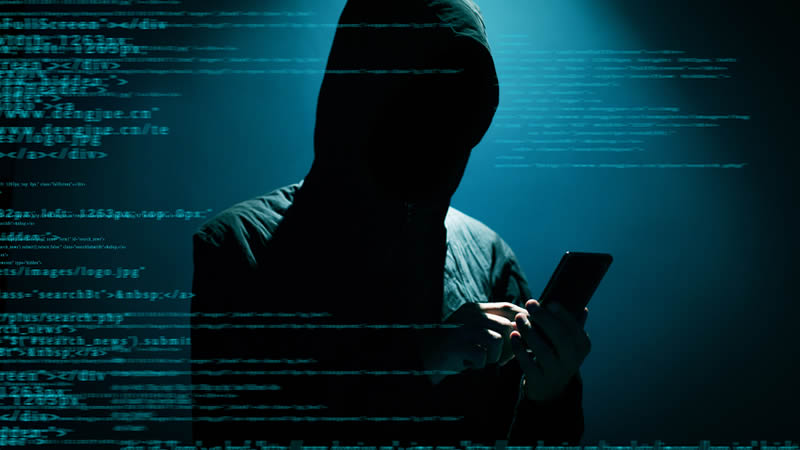 A group of men accused of defrauding people online and looting millions of rupees from them has been arrested, the Federal Investigation Agency said on Friday.

According to an FIA spokesperson, the suspects have been committing online fraud for the past four years. “They used to ask victims to send them a one-time-password on WhatsApp and then hacked their accounts.”

The police have seized over 100 SIM cards, 20 mobile phones, and two laptops from them.

FIA’s cybercrime cell questioned the suspected and they confessed to multiple crimes. An FIR has been registered against them.

Earlier this month, FIA revealed that it received over 200 complaints about people’s WhatsApp accounts being hacked last year.

The complainants said they received a message from an unknown number followed by a call where the person claimed that some money was transferred to their account mistakenly and asked them to send a one-time password [OTP].

“Once you give the OTP, your account can be hacked within minutes and the hackers will have access to all your personal information and messages,” cyber law expert Zain Qureshi told SAMAA TV in an interview earlier.

Experts say the following information should not be revealed to anyone at any cost:

Another way the public can secure their social media accounts is by enabling the two-step verification, according to experts.