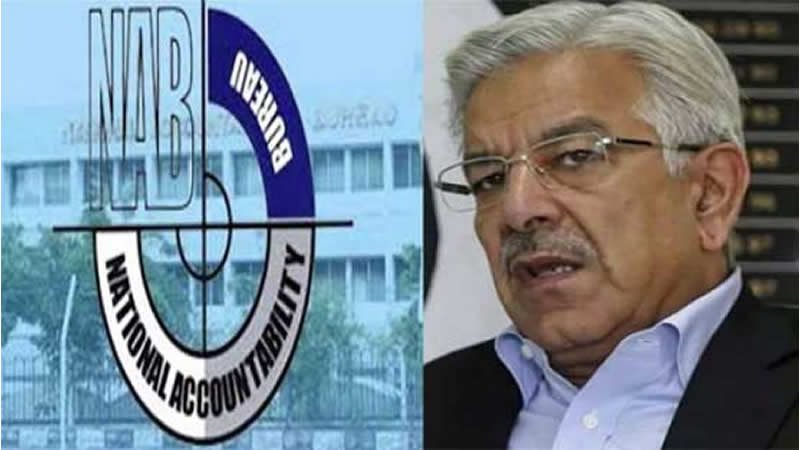 An accountability court in Lahore has on Thursday extended the judicial remand of Pakistan Muslim League-Nawaz (PML-N) senior leader Khawaja Asif for another fourteen days, till June 3, in the assets beyond means case.

Duty Judge Sheikh Sajjad Ahmad conducted hearing as the PML-N leader was produced before the court and his attendance was marked. The case was adjourned without any proceedings as appointment of the AC Judge was not finalized.

The court ordered the authorities to produce Khawaja Asif before it on June 3 after the 14-day judicial remand. PML-N’s Nosheen Iftikhar met Khawaja Asif in courtroom. She was congratulated by the incarcerated leader over her victory in Daska by-election.

Sindh to keep COVID-19 restrictions amid surge in cases