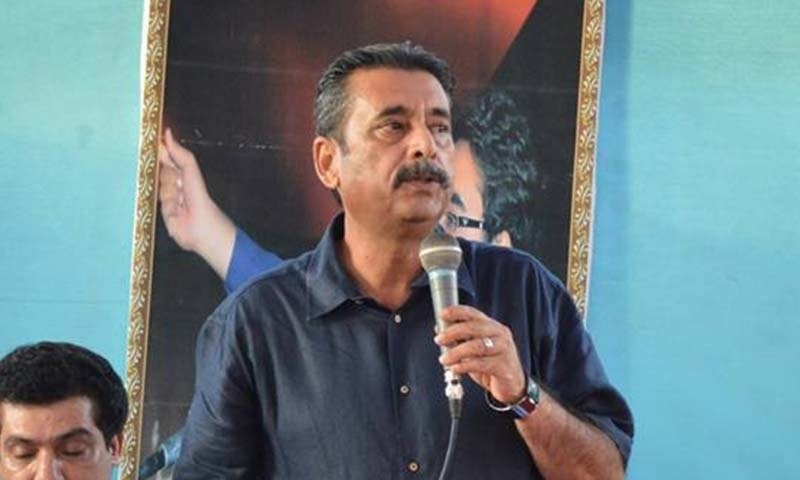 The president of Karachi chapter of the Pakistan Peoples Party, Syed Najmi Alam, has held the Muttahida Qaumi Movement responsible for the current water crisis in the metropolis and said the party had controlled the Karachi Water and Sewerage Board for over 28 years but failed to launch any project to improve water supply.

He said there were many reasons behind the nagging water crisis and major among them was unannounced and prolonged loadshedding by the K-Electric at Gharo, Dhabeji and Pipri pumping stations.

Mr Alam who was accompanied by his colleagues Sardar Khan, Abid Satti, Waqar Mehdi and others said at a press conference at the PPP Media Cell on Thursday that lack of rains for past many years and non-implementation of any project to raise water supply had also contributed to the crisis. Unfortunately, the MQM was ignoring the genuine causes behind the crisis and was politicising the issue sparing the K-Electric, which had in reality created the crisis, he regretted.

He said that PPP had launched the K-2 project in 1988, K-3 project was launched in 2002 and completed in 2006 and just a day before Sindh chief minister inaugurated the Rs26.7 billion K-4 project which would greatly help overcome the water crisis.He said the MQM should explain to the people of Karachi if it had launched any project to raise water supply during the 28 years it had been at the helm of affairs in the KWSB. The MQM leaders gave away contracts worth billions of rupees to their favoutites for re-laying water lines and repairing water pumps which remained on papers only and no work was ever carried out on ground, he said. Former mayor Syed Mustafa Kamal remained chairman of the water utility for a long time but he did nothing to raise water supply for Karachi while MQM MPAs enjoyed positions in the water board as vice chairmen, he said.

Mr Kamal had approved contracts worth Rs30 billion from 2002 to 2008 which too never saw the light of day, he said. Mr Alam said the MQM itself promoted establishment of water hydrants in order to deprive of water the areas which did not support the party. He criticised the MQM for its role in the privatisation of KESC and demanded the party explain to people why it had not staged an effective protest against K-Electric so far over loadshedding.