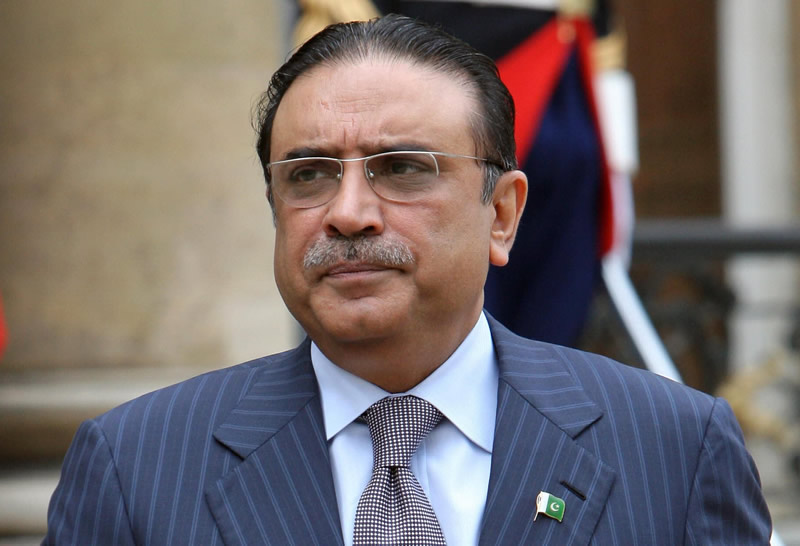 Pakistan Peoples Party (PPP) Co-chairman Asif Ali Zardari will host an Iftar and dinner for opposition leaders of all political parties at Zardari House in Islamabad on Friday, a source close to the party leadership told DawnNews.

The source said the Iftar and dinner would be an All Parties Conference (APC) of sorts, adding that Pakistan Tehreek-i-Insaf (PTI) Chairman Imran Khan would also be extended an invitation.

The decision to invite Prime Minister Nawaz Sharif is still being deliberated upon, the source said. A day after Zardari’s uncharacteristically aggressive speech against the military leadership, PM Nawaz on Wednesday stepped in to defend the armed forces. A statement from PM House quoted Nawaz as saying during a meeting on political consultations that criticism of the armed forces encourages destabilising factors in the country, adding that under the current circumstances criticising the armed forces is not an appropriate step.

According to the source, Zardari is expected to take political leaders into confidence regarding the ongoing situation in Sindh, especially the role of Rangers in the province. Zardari’s spokesperson Farhatullah Babar confirmed that Zardari will be hosting the event at his Islamabad residence. PPP has come in the spotlight after Zardari gave a hard-hitting speech on Tuesday, where he lashed out at the military establishment for overstepping its domain.  Leader of the Opposition in the National Assembly Syed Khursheed Shah posed questions to Rangers and Frontier Corps (FC) personnel on Iranian smuggled petrol escaping 200 check posts and finding its way into Karachi. How does Iranian smuggled petrol find its way into Karachi.

Why do Rangers and FC personnel not intercept the petrol at the border? How do smugglers manage to smuggle petrol through 200 check posts?” Shah said when the need for military courts arose in the fight against terrorism, everyone had opposed it except Zardari who played a decisive role in bringing everyone around to agree. The opposition leader underscored that nobody can forget the role of PPP in the war against against terrorism as well as Operation Zarb-i-Azb .