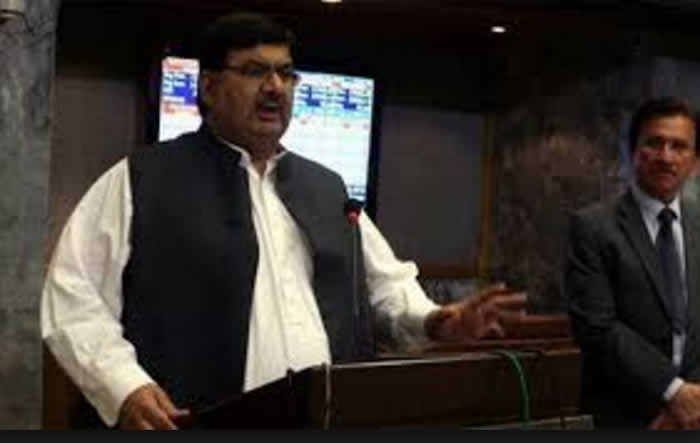 A judicial magistrate on Tuesday remanded three employees of the AKD Securities in the custody of Federal Investigation Agency in a graft case.

The FIA arrested chief executive Fareed Alam and two directors Tariq Ghumra and Mohammad Iqbal on Jan 4 for allegedly convincing the Employees Old-Age Benefits Institution (EOBI) in 2010 through a research report to invest Rs350 million public money in a textile company that caused around Rs290 million loss to the exchequer.

The investigating officer produced the suspects before a judicial magistrate and sought their custody for questioning, recoveries and arrest of other suspects. Opposing the request for remand, the defence lawyer argued that the suspects were falsely implicated in the case since they had no involvement in the commissioning of the alleged offence.

The court handed over them to the FIA on a five-day physical remand and directed the investigating officer to produce them along with investigation dairies before the court at the next hearing. Around 20 suspects including EOBI ex-chairman Zafar Iqbal Gondal and Hina Dhedhi, daughter of Aqeel Karim Dhedhi, owner of AKD Securities, are shown absconders in the case.