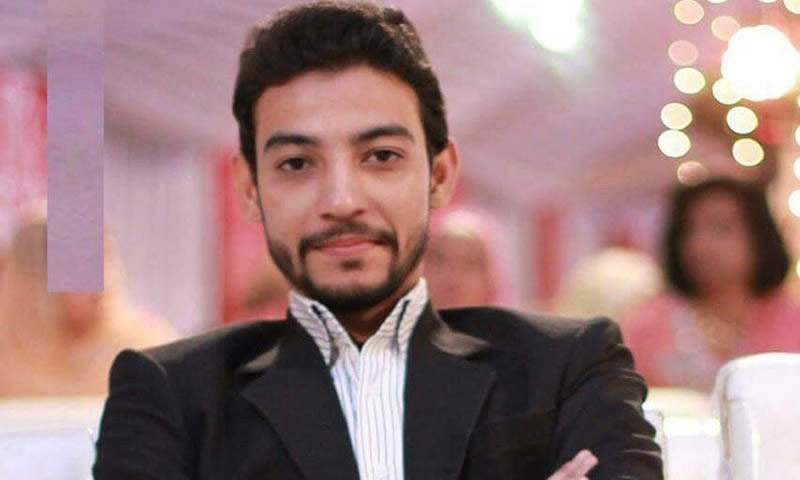 An antiterrorism court on Monday recorded the statement of a Rangers official in a case pertaining to the murder of Muttahida Qaumi Movement activist Waqas Shah during a raid on the party’s Nine Zero headquarters last year.

Another MQM worker, Syed Asif Ali, has been charged with allegedly killing victim Shah during the Rangers raid on the MQM’s headquarters. Inspector Irfan, who was part of the raiding team and described as an eyewitness, deposed that the accused pulled out a pistol and fired at the victim. The prosecution said that the official had also rightly picked out the accused as the alleged shooter before a judicial magistrate during an identification parade.

After recording the statement, ATC-IX Judge Farman Ali Kanasro adjourned the hearing till Jan 13 for cross-examination of the witness. The paramilitary force claimed to have arrested the accused in Shahdadpur in June 2015 and said that he confessed to have killed the young activist. Later, he was handed over to police and they alleged that the crime weapon was found on a lead given by the accused.