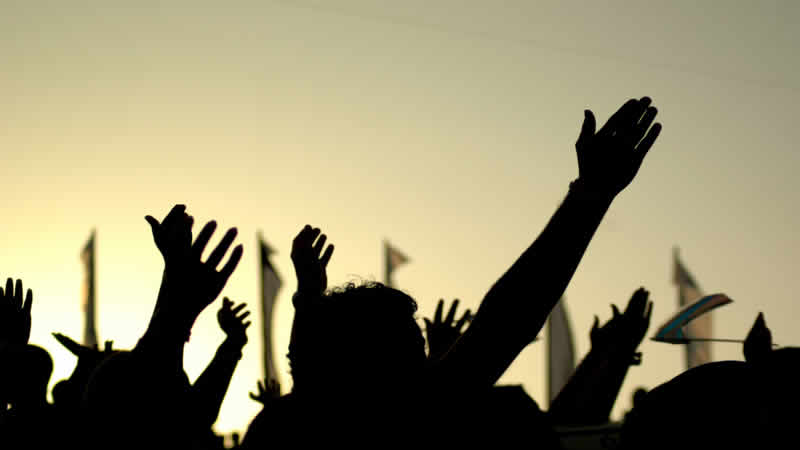 As many as 1,080 head teachers, who had passed thier written tests conducted by the Institute of Business Administration (IBA), Sukkur, on Sunday staged a protest demonstration outside the Karachi Press Club against Sindh’s schools and the education department. Protests were also held in almost all districts of the province including Hyderabad, Sukkur, Shikarpur, Dadu, Larkana demanding issuance of joining letters.

Carrying banners and placards, the protesters chanted slogans against schools education department for using delaying tactics in issuing offer letters to the qualified candidates. The protesters were led by Faiz Gul Chalgiri, Zeeshan Ali Noor, Rafique Memon, Nasir Memon, Atiyaa and others. Talking to newsmen, they said the Chief Minister, a few months ago, approved the summary regarding the appointment of 1,080 headmasters who had qualified written and viva tests and have completed all other legal formalities. Former senior minister for education and literacy Nisar Ahmed Khuhro launched the Sindh Education Sector Plan 2014-18 on November 29, 2014. In this regard, the Global Partnership for Education (GPE) had granted $66 million to implement the Sindh Education Sector Plan 2014 -18.

Under the said plan, the Sindh education department was to recruit 6,700 headmasters through a transparent testing system till 2018, however the department has failed to appoint 1,080 meritorious candidates who had passed the written test, they said. They further added that the education department had invited applications for 2,000 vacant posts of headmasters and headmistress through an advertisement No INF/KRY-1833/2015 in the local dailies on May 10, 2015. At least 5,089 candidates were declared eligible and they took part in the written test conducted by the prominent institution, IBA Sukkur on December 20, 2015.

The list of passed candidates was officially published on IBA Sukkur’s website & district wise merit list was also uploaded on the webpage of Education & literacy Department Sindh on December 26, 2015. The new selection committee was headed by Special Secretary Schools, while Additional Secretary (GA) Education and Literacy Department, Additional Secretary Services-II SGA&CD, Chief Program Manager of Reform Support Unit and Additional Director (Human Resources) as committee members. The second phase of interviews was held. However, the education department has failed to issue offer letters to these headmasters while the Secretary Education is deliberately delaying the matter, they said.