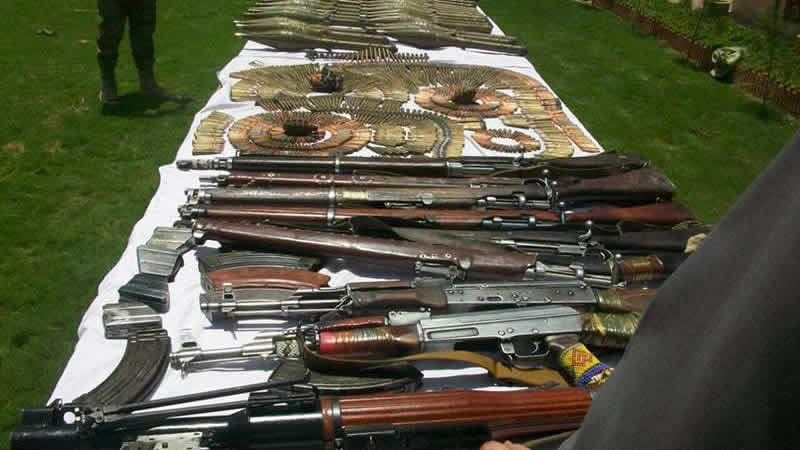 A major terror bid has been thwarted after Counter Terrorism Department killed a suspected terrorist affiliated with the banned Lashakar-e-Jhangvi (LeJ) and arrested four more operatives in Karachi, Samaa reported.

CTD official Raja Umar Khattab said the arrests were made following a trade of fire in Mehran Town of Korangi area. As a result of the firing, one terrorist was killed while four others were captured,” Khattab said. This was a Lashkar-e-Jhangvi hideout where the operation was conducted,” the official said. There was large amount of explosive material in the hideout so the Bomb Disposal Squad has been called in,” he added.

Khattab said the terrorist killed in the trade of fire had been identified as Dildaar alias Chacha, who was an expert in making explosives. According to CTD DIG Amir Farooqui, the killed and arrested terrorists were involved in a number of attacks in Karachi. He said the deceased was the head of the sleeper cell of the Lashkar-e-Jhangvi.

A few years back, they had carried out attacks at Jinnah Hospital, near Kala Pul and Dehli Colony, the CTD chief said, adding, “They had also facilitated the attack on SSP Chaudhry Aslam’s house.” IG AD Khawaja visited CTD Civil Lines on Monday. He also announced a prize of Rs1 million for the police party.