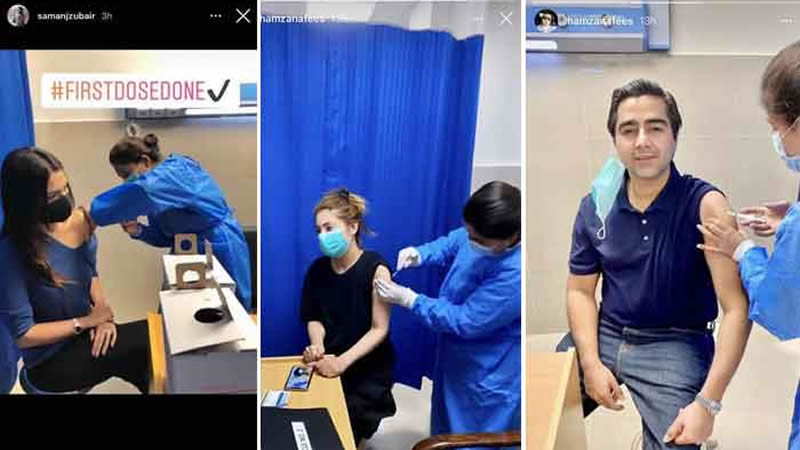 The couple had posted their pictures after the vaccination on social media. Sindh Health Minister Dr Azra Pechuho took notice of it.

The Sindh government has suspended Karachi East Deputy District Health Officer Dr Anila. The coronavirus vaccines have been administered to acquaintances at other centres as well, according to the provincial government sources.

A three-member committee has been formed to report its findings to the Sindh health minister within 72 hours.

“If Mohammad Zubair had his family administered the vaccines privately then there is nothing wrong in it,” Information Minister Shibli Faraz told SAMAA TV.

“But if it were the government-procured vaccines, then this was not the right thing to do.”

It directed the Sindh government to only vaccinate frontline health workers for now, he added.

Russian Vaccine gets Emergency use Authorisation