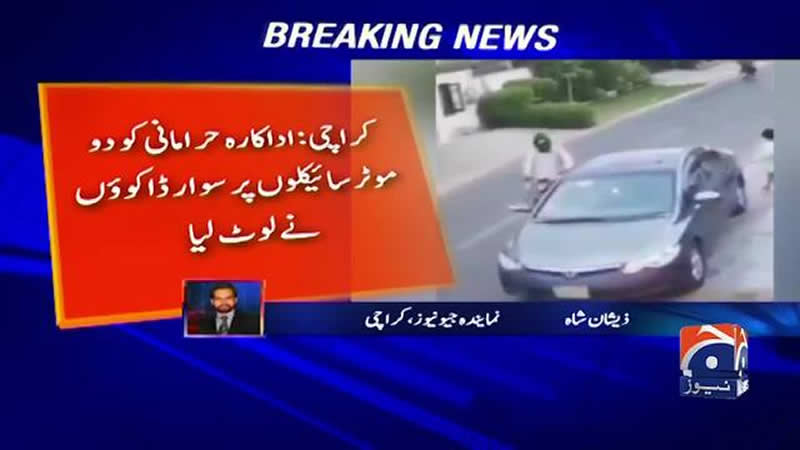 Acclaimed Pakistani TV star Hira Mani was robbed by two men in Karachi on Saturday, it was confirmed via her social media.

The Merey Paas Tum Ho actor, 32, turned to her Instagram with a CCTV footage of two men on bikes ambushing her and her two sons outside of their home and riding away with her mobile phone and other costly belongings.

After the mugging, the actor dropped a message to the muggers, on her social media, saying: “Dear mobile snatcher, I forgive you.”

Mani was showed with prayers full of concerns from fans and fellow industry stars who expressed their sympathies with the actor and voiced their alarm over the escalating cases of street crimes in Karachi.