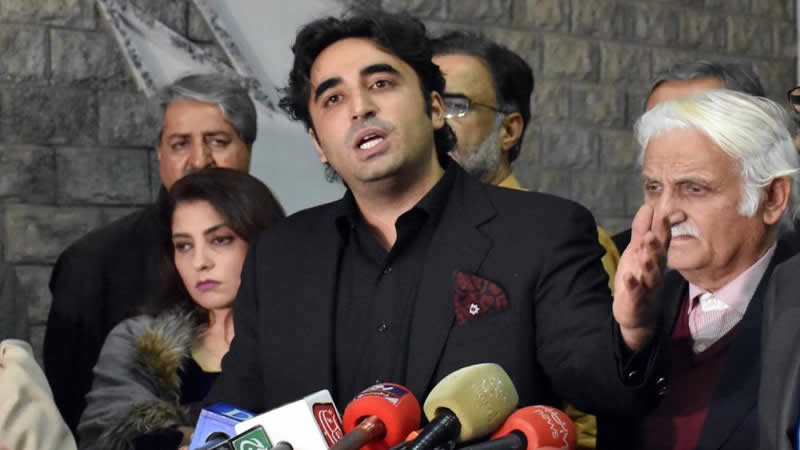 Prime Minister Imran Khan has created one Pakistan for the rich and another for the poor, the PPP chairman said in a statement.

The ones giving amnesty to the rich after claiming to bring them in the tax net should explain what they have done for a commoner, he asked.

“A rich man is benefitting from tax amnesty in the reign of the PTI while a common man is labeled tax evader despite paying taxes,” Bilawal lamented.

“Is rewarding rich people by depriving farmers of subsidies the change promised by Imran Khan,” he questioned.

The void between the rich and the poor is widening because of unequal economic policies in the country, he added.