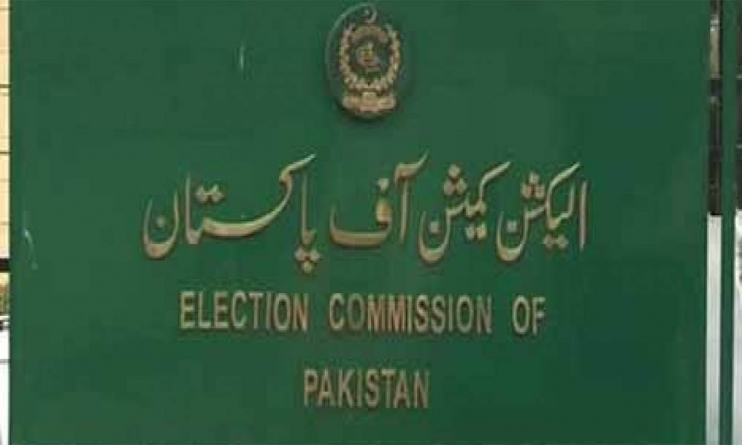 Lawmakers have been asked by the ECP to reach the office of the returning officer (RO) on May 6 for the recount.

The election commission had earlier today reserved its decision on the plan.

“Credibility of vote is a sure foundation of democracy.”

During the hearing, the party’s counsel Salman Akram Raja said, “We are restricting ourselves to only the recount for today. However, ECP can order a re-poll based on the available evidence.”

“The recount is the first of our demands, but we can demand a re-poll too if we are not satisfied [with the outcome]. The ECP has an expanded scope under Article 218 of the Constitution and it should intervene in the matter.”

At this, member ECP Punjab Altaf Qureshi said that the commission will remain limited to the ambit of the ongoing case.

“We cannot review the plea for re-polling without a [formal] petition filed in this regard,” he maintained. The ECP is expected to announce the verdict on the fresh plea today.

According to Raja, Form 45 of some 167 polling stations didn’t have the signatures of presiding officers on them.

“Moreover, our polling agents were not issued Form 46,” he said, adding that the presiding officers are bound to provide the signed Form 45 and 46 to the polling agents. Without it, he maintained, the entire election stands doubtful.

Pakistan People’s Party’s (PPP) counsel Latif Khosa pointed out that the PML-N didn’t complain about any irregularity during the polls.

“It isn’t enough to say that there has been an irregularity; the claimant also has to point out where it took place,” he added.

The PML-N maintains that their mandate was “stolen” in the election, saying it had been leading the polls since the voting started.

The PPP bagged victory in the NA-249 Karachi by-election held on April 29, defeating the PML-N contender by 683 votes.