Three-match series was scheduled to take place in September 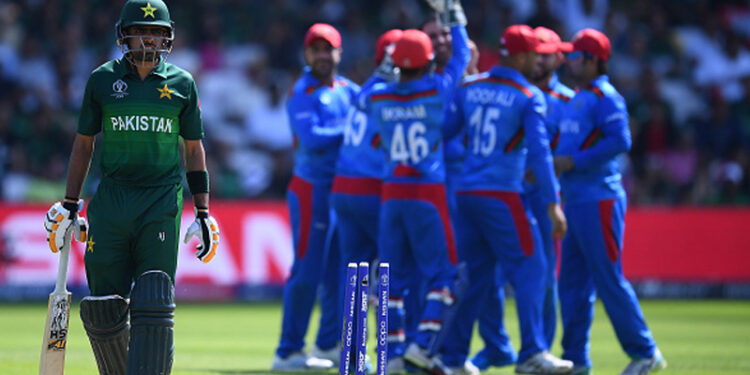 The upcoming three-match ODI series between Afghanistan and Pakistan has been postponed, Pakistan Cricket Board announced Monday.

The development was made public by the board in a tweet, where it stated that both boards will try to reschedule the series for 2022.

“After much deliberation, we have mutually decided to postpone the tournament, keeping the conditions and the mental health of the players in mind,” he said.

Earlier in the day, ESPNcricinfo had reported that the series was shifted to Pakistan, from Sri Lanka, due to logistical issues.

Shinwari is hopeful that the series, which is part of the 2023 World Cup Super League, will take place before the mega event.

“We have kept ICC in the loop and we will look at a possible date sometime before the 2023 World Cup,” he concluded.