by Top
in Sports, Cricket, Pakistan
0 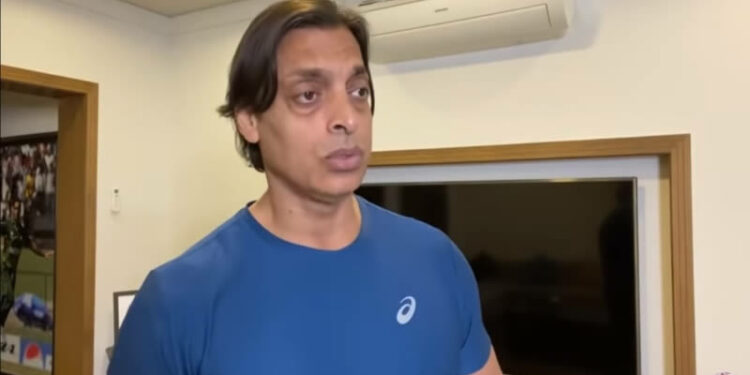 According to a statement issued, the road to the United Kingdom and Ireland has now become invincible as Akhtar sets his sights on helping fast-track football in Pakistan.

Akhtar will also offer a transformational role to help shape the future of football in Pakistan with GSV.

The trials are being heavily invested into by GSV in Pakistan offering the very first UEFA scouting assessment on a national level in Pakistan to talent ID in 10 cities across 11 venues to subsequently offer life-changing careers through professional football contracts in Ireland.

Shoaib Akhtar said, “I will do everything in my sphere of influence to ensure football is no longer neglected in Pakistan. It has been like an orphan since the 1950s, homeless and kicked around by various bandits. I will make sure football resurfaces professionally and ethically for the benefit of Pakistani players.”